Yuvraj's case an aberration, no NOCs for Indians to play T20 leagues 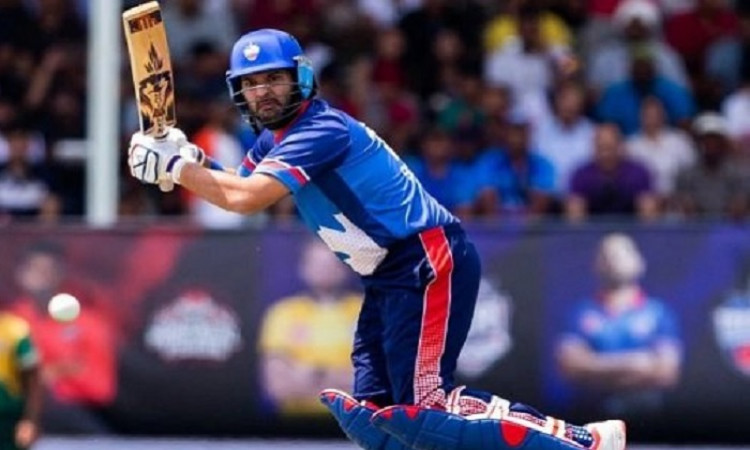 New Delhi, Aug 16: The Board of Control for Cricket in India's (BCCI) decision to hand Yuvraj Singh a No-Objection Certificate to participate in the Global T20 League being held in Canada came as a huge relief for many former Indian players who have not been in the scheme of things when it comes to international cricket and have been contemplating retirement. But it has now come to the fore that the Committee of Administrators' (CoA) decision to hand Yuvraj the NOC was a one-off.

Speaking to IANS, a CoA member confirmed the same "What happened in Yuvraj's case was a one-off and we aren't looking at handing out any NOCs at present for playing in foreign leagues. We discussed the matter, but felt no action is required to be taken on the issue."