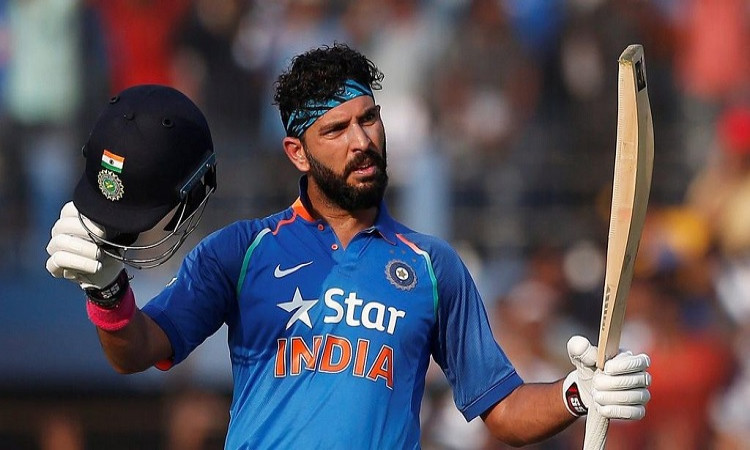 Yuvraj Singh and the Punjab Cricket Association (PCA) are waiting for the Indian cricket boards nod that would allow the swashbuckling all-rounder to stage a comeback in domestic competitions, a year after quitting the game, PCA secretary Puneet Bali said on Friday.

Yuvraj had retired from all forms of cricket in June last year, having last turned out for India in 2017. But last month, Bali approached him to come out of retirement and mentor youngsters from Punjab, the home state of the left-hander. Yuvraj agreed to do so.

After that Yuvraj approached the Board of Control for Cricket in India (BCCI) to permit him to stage a comeback to competitive cricket. The permission from the game's governing body is required as players are registered with their state associations ahead of every domestic season.

"The confirmation hasn't come. The PCA has accepted his comeback. But we are waiting for communication from the BCCI," Bali told IANS on Friday.

Yuvraj, who was adjudged the Man of the Tournament at the 2011 World Cup, is likely to play only the T20 format for Punjab. He has been practising with youngsters from Punjab at the PCA Stadium in Mohali for some time.

In an off-season PCA camp, Yuvraj played in a few practice matches and it was at that point that Bali requested him to come out of retirement and guide the youngsters.