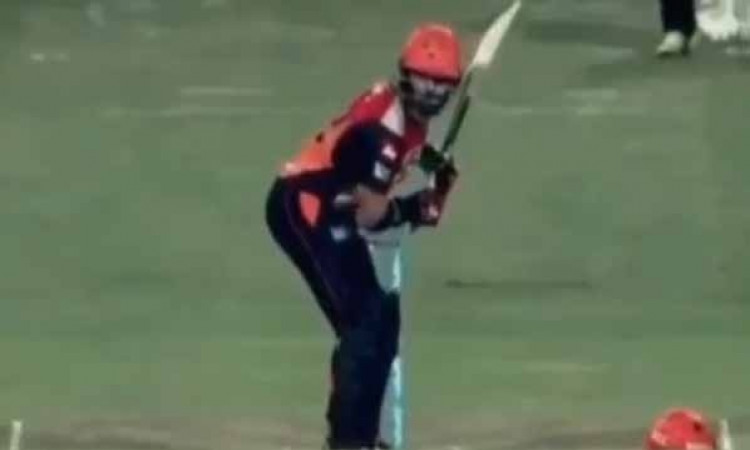 Chandigarh, May 8:  Amid the ongoing coronavirus lockdown, former Indian all-rounder Yuvraj Singh has gone down the memory lane to reveal one of the favourite shots he played in his stellar career.

On Thursday, Yuvraj shared a throwback video of his Indian Premier League (IPL) days wherein he could be seen dispatching the ball over covers for a handsome six.

"This has to be one of my favourite shots in my career I have played ! A very difficult shot to hit for a six over covers to a fast bowler," the World Cup-winning all-rounder captioned the post.

In the video, Yuvraj, while playing for Sunrisers Hyderabad, can be seen hitting a Kolkata Knight Riders (KKR) pacer for a six over the covers boundary.

He played his last IPL game against Chennai Super Kings (CSK) at Wankhede Stadium on April 3, 2019.