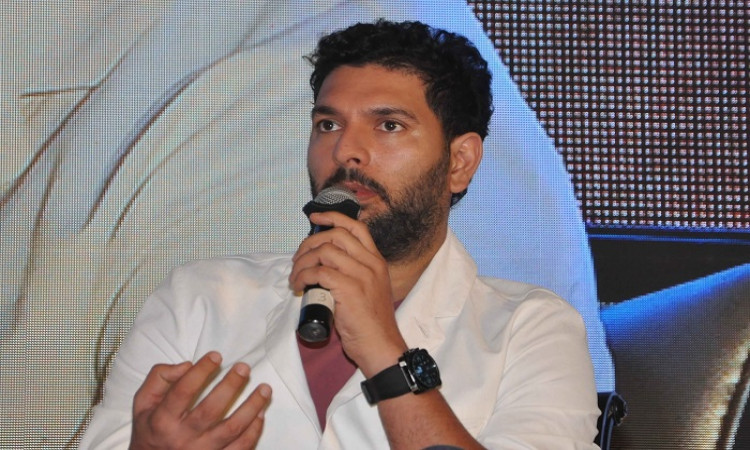 Hyderabad, Dec 7: Former all-rounder Yuvraj Singh has criticised India's fielding performance in the first T20I against West Indies which the Men in Blue won by six wickets while registering their highest-ever run-chase in the shortest format of the game.

On Friday evening, while KL Rahul and Virat Kohli took all the limelight with their prolific batting performances, the fielding display by the Indian players at the Rajiv Gandhi Stadium was below par. The hosts dropped many catches and were found sloppy on the field.

Washington Sundar and Rohit Sharma both dropped a couple of catches each while Kohli also had a poor outing on the field.

In the 16th over, Sundar dropped Shimron Hetmyer on 44, who then went on to score his maiden half-century in T20Is. In the same over, Rohit dropped West Indies skipper Kieron Pollard on 24, who went on to hit 37 off 19 balls as the West Indies took full advantage of the slip-ups made by the hosts on the field and posted the second highest total - 207/5 -- against India in India.

"India very poor on the field today! Young guns reacting a bit late on the ball! Too much cricket?? Let's get these runs come on lads (sic)," Yuvraj tweeted after the completion of West Indies' first inning.

However, the hosts managed to make amends with the bat as skipper Kohli led from the front and played an unbeaten knock of 94 from just 50 balls to help the team chase down the target in 18.4 overs.

After the match, Rahul though admitted that fielding in Hyderabad becomes difficult due to the presence of low flood lights.

"I don't think it's the dimensions of the ground," Rahul said when asked about India's poor display on the field. "I think the lights are pretty low and sometimes you lose the ball in that light and that's what happened a couple of times."