Yuvraj Singh Set To Make A Comeback To Cricket Field 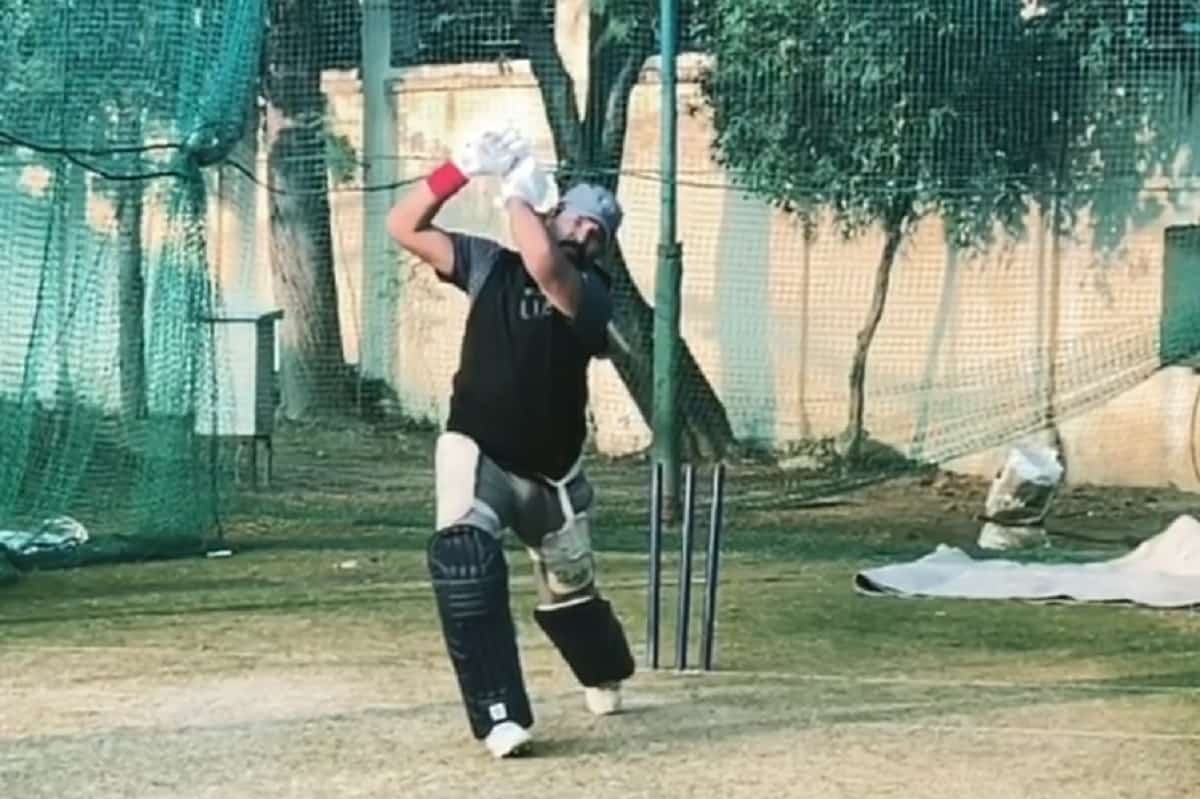 Besides Yuvraj, Eoin Morgan, Andre Russell, Chris Gayle, Kevin Pietersen, and Rashid Khan will also take part in the inaugural season of the tournament that will run from December 24 to January 1.


Aus vs Ind: 'Bring It On', Australia Plot India's Downfall Under Adelaide Lights

The 16-match tournament will see the introduction of new cricket rules in a new one-on-one cricket match format. Each match will consist of two UKC contenders squaring off against each other in four innings of 15 balls each.

The UKC contender with more runs at the end of each match will be declared as the winner and two points will be awarded to him. The top four UKC contenders from the league round will enter the knockouts -- semi-finals and then the finals.

However, if a batter, who hits the bullseye (behind the bowler), scores 12 runs and will also gain an extra ball to play. Bullseye on the square of wickets will get the batsman four runs. Every time a batter gets out, five runs would be deducted from the total.

"Cricket has been at the heart of every Indian fan and, but it needs to constantly evolve, constantly excite. UKC is that evolution. This brand-new format is wonderful. It's what cricket is about. Player versus player. No distractions. One on one. It's exciting and it's the future of cricket that I know will strike a chord with viewers and fans," said Yuvraj in a media release shared by Star Sports.

"I am up for this challenge to be the best in the world and hope to emulate my 2007 T20 World Cup feat of six consecutive sixes in the UKC as well. Hoping for a great show in Dubai and to beat all the others," added the 39-year-old.

Ravi Thakran, chairman of UKC, said: "We sincerely believe that UKC will go on to become one of the most recognizable sports leagues in the world."