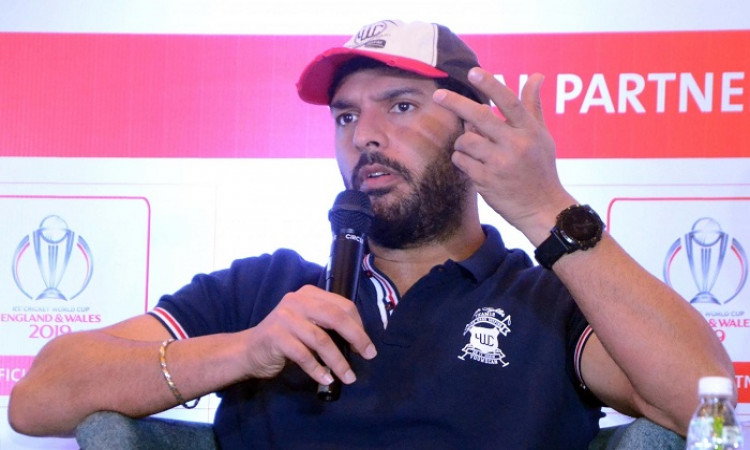 New Delhi, June 23:  Former India all-rounder Yuvraj Singh recently spoke about the experience he gathered while playing in foreign leagues like Global T20 Canada and the T10 League in UAE.

Yuvraj hung up his boots in June last year and he jogged down memory lane as he spoke about his time in the foreign leagues, where he got a chance to play after his retirement.

"Its (retirement) been good actually. I have played some international leagues... had a lot of fun. I played in Canada and it was first time I was playing in front of the Punjabi community," Yuvraj told Gaurav Kapur during a show on Oaktree Sports YouTube channel.

Apart from talking about his time with Toronto Nationals in the GT20 league, Yuvraj also spoke about the T10 league, which according to him is a very difficult format, considering its just 10 overs and the match duration is around 90 minutes.

"Then I played in the T10 league. We are getting older but the game is getting faster. I felt like this format is really difficult," Yuvraj said.

"In T20s you at least get few balls to get set but in T10, if there is one dot ball then there is pressure. You have to start swinging from second, third ball."

Yuvraj also poked fun at former India teammate Zaheer Khan and spoke about their time together in the UAE. Yuvraj played for Maratha Arabians last year while Zaheer donned the jersey of Delhi Bulls in 2019.

"(Before leaving for the tournament) Zaheer Khan said that he will be able to bowl two overs but then there were 10 overs to field as well. I think he fielded just 5 overs in every match. He was like 'I will bowl two overs, field for five but don't call me for batting'."