Yuvraj Singh Is Looking For A BBL Club 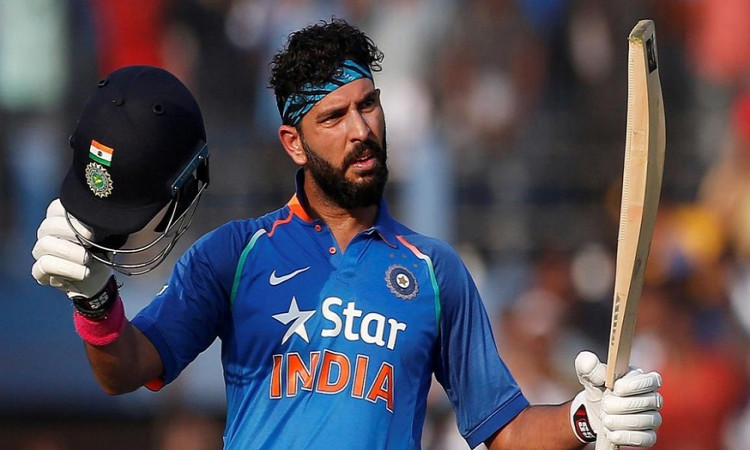 Former India all-rounder Yuvraj Singh is looking to become the first player from the country to feature in Big Bash League (BBL) as he is searching for a club in Australia's premier T20 competition.

According to a report in Sydney Morning Herald, Yuvraj's manager Jason Warne of W Sports & Media has confirmed that the former India all-rounder is actively pursuing a BBL opportunity this summer. He also has said that Cricket Australia are interested in finding Yuvraj a club in BBL.

"We're working with CA to try to find him a home," Warne said on Monday.

The BBL will be entering its 10th season this year but it is yet to feature even a single Indian player as the Board of Control for Cricket in India (BCCI) doesn't issue no-objection certificates for players unless they have retired from the Indian Premier League and are not needed for international duties.

However, Yuvraj last played for India in 2017 and has retired from the IPL, meaning he is now free to play in overseas T20 leagues. He has already participated in the Global T20 League as well as the Abu Dhabi T10 League.

Former Australia cricketer Shane Watson had recently said an injection of Indian players into the BBL would provide a major boost for the league.

"There is a chance but no Indian players have been able to be released in the past to come and play at the (other) T20 tournaments so that's a big hurdle," Watson, who is in the United Arab Emirates for the upcoming edition of the IPL, said.

"If that's able to happen, that would make a massive difference," he added.

The upcoming BBL season is scheduled to start from December 3.