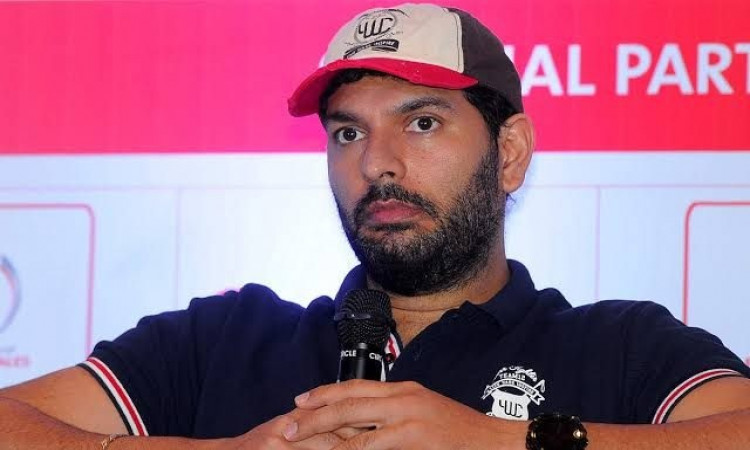 New Delhi, June 2: Former India all-rounder Yuvraj Singh seems to have landed himself into the eye of the storm on social media following a casteist remark that he made during a live chat recently.

With no cricket being played due to coronavirus pandemic, former and current players have been keeping themselves busy by engaging with fans on social media platforms.

Yuvraj stirred up the hornet's nest after he made a casteist remark towards former India teammate Yuzvendra Chahal while having an online conversation with current white-ball vice-captain Rohit Sharma.

"Ye b****i logon ko koi kaam nahi hai Yuzi ko... Yuzi ko dekha kaisa video daala (these people like Yuzi don't have anything to do... did you see what kind of video Yuzi shared)," Yuvraj was heard as saying during his live Instagram chat with Rohit.

Social media users took note of this video and a short clip from the actual interaction between the duo went viral, with many asking for Yuvraj to apologise. The hashtag Yuvraj_Maafi_Maango (Yuvraj Singh apologise) also started trending on Twitter.

The duo, however, made it clear later that they don't have anything to do with Afridi anymore following his inflammatory remarks against India Prime Minister Narendra Modi.