Former Pakistan captain Younis Khan is hopeful of Pakistan turning the tables on India and making the overall scoreline 5-1 in the high-octane clash of the ICC men's T20 World Cup. He added that players who can deliver the goods in the high-pressure encounter become legends of the game. 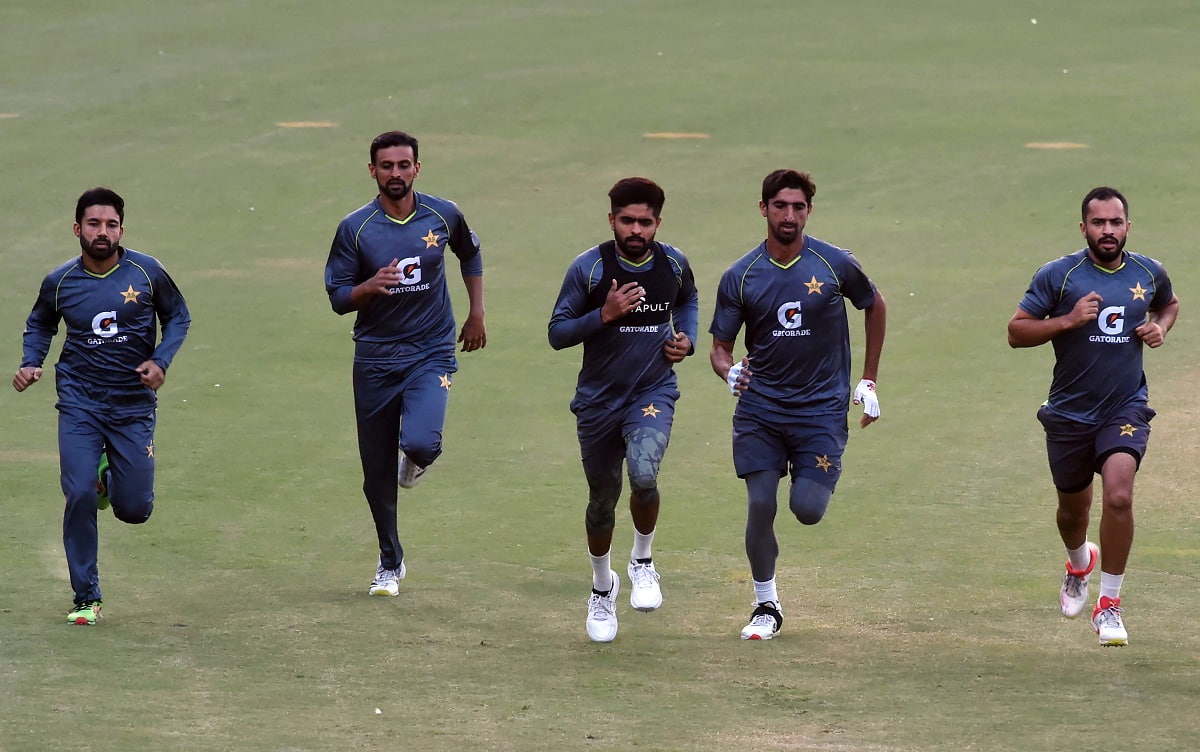 India will begin its campaign in the tournament against Pakistan in Dubai on Sunday.


Teams Likely To Be Allowed 4 Retentions For IPL 2022 Auction

"From Pakistan point of view, I am hoping that 5-0 record in T20 World Cup will become 5-1. India-Pakistan is a high-pressure match and only those who are able to deliver in such scenarios go on to become legends of the game," said Khan at a conclave organised by ABP News.

Khan, who captained Pakistan to the 2009 men's T20 World Cup trophy, was of the opinion that the presence of MS Dhoni in the dressing room as a mentor is a huge plus for India in the mega event.

"When you have a player like MS Dhoni in the dressing room, as an opponent you always dread that. Even before in our games, Dhoni has been a big factor, he has the ability to calm the environment and in a high-pressure game that is a huge bonus. Dhoni has won many titles and as a mentor he will be a huge plus for India in the World Cup."

Former Pakistan pacer Mohammad Amir praised Indian skipper Virat Kohli by saying that he is aware of how to perform under pressure.

"Virat Kohli is a legend, the way he keeps performing all the time, it is just amazing. India Pakistan match is always high-pressure and. Virat knows how to deliver under pressure."