Younis is someone who can never show knife to anyone: Inzamam-ul-haq

Lahore, July 7: Inzamam-ul-haq has backed Younis Khan after learning that former Pakistan batting coach Grant Flower had alleged that Pakistan's highest Test run-getter had threatened him with a knife. 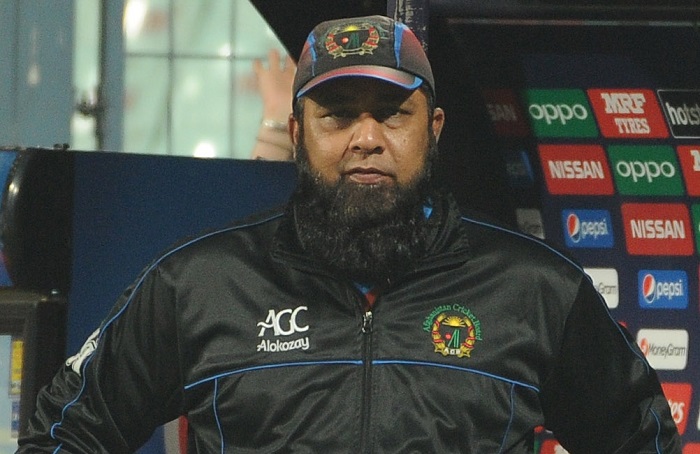 Flower was Pakistan's batting coach from 2014 to 2019 and had recently said that Younis had once held a knife to his throat for offering him batting tips.


Happy Indian cricket got Dhoni because he is unbelievable: Sourav Ganguly

"I just can't believe what Grant has been saying. I played with Younis for a long time and I know him very well. Younis is someone who can never show knife to anyone," Inzamam told Dawn News.

"I am surprised why Grant is speaking about it now. I think sometime an individual wants to remain in the media limelight. Imagine such claims after more than three years have no value. Further, I never heard such incident while I was the chief selector. To me this statement has no value," he added.

During a conversation with brother Andy and host Neil Manthorp on the 'Following On Cricket Podcast' for talkSPORT, Flower also said that it was coach Mickey Arthur who had to eventually intervene. Arthur himself later confirmed the incident while refusing to go into details.

"We do not know what happens in the dressing room. Azharuddin can be a reason for this," said Latif in the chat show 'Caught Behind' on Youtube.

"In 2016, Younis made a double century at the Oval. He (Younis) did not take the name of the batting coach (Grant Flower). He said that I was struggling and talked to Azharuddin.

"That is a big factor that a player is opting for someone else rather than the coach. Flower must have done some things as batting coach and has served Pakistan. I think this Azharuddin factor must have been somewhere in his (Flower's) mind," he added.