Youngsters Will Find It Tougher To Get Back Into Groove Post COVID-19: Katich 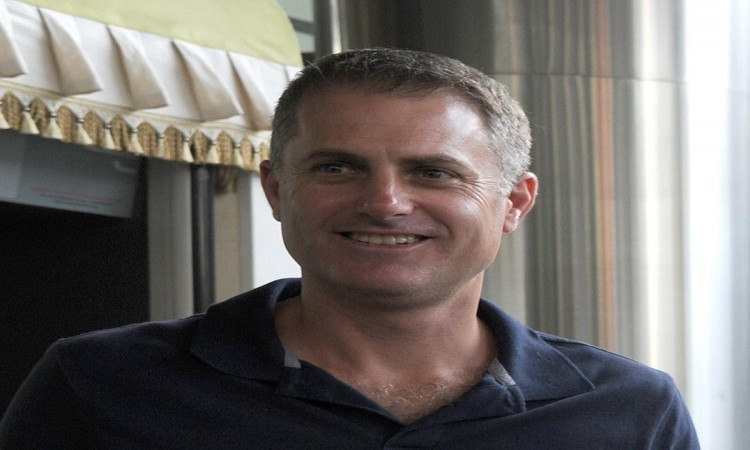 Younger cricketers playing in the Indian Premier League (IPL) will find it tough and the coaching staff will have more work to do with them as they return after a long break from the game due to the COVID-19 pandemic, says Royal Challengers Bangalore (RCB) head coach Simon Katich.

The squad and support staff have reached the UAE ahead of the 13th season of the IPL, starting September 19.

"You can go on what players have done in the past and those with experience are able to draw on that to get back into the groove," Katich said in a virtual press conference from Dubai on Wednesday.

"The younger guys will be the tougher challenge considering they are still learning their game. I think overall we have got a number of players who have had strong domestic and international seasons but they have been on a six month break. So they can take that previous experience and confidence into this season once they take the time to prepare and that is something that we the coaches will be making sure of," he said.

Katich, a former Australia player, felt players would be hungry to perform well. "This is a different situation where they are not coming on the back of an international summer which is what normally happens with the IPL. But I think the players are hungry as well having gone through the big break. So, there are positives from that point of view. The big thing will be how the players will adjust mentally to playing again and deal with the anxiety that comes with that," he said.

Conversely, however, Katich said that it will be the older players who are used to playing in front of big crowds who will need to get used to the empty stands that would be prevailing throughout the tournament. The IPL this year will be played in bio-secure three venues across the UAE and that means that they would be without the crowds that the glitzy T20 league is synonymous with.

"The players are so used to playing in front of big crowds. Conversely for some of the younger players it can be off putting and even quite daunting so early in their career to deal with that pressure," said Katich.

"But this will be a situation where they will actually get to go out there with a little bit less pressure because they won't be thinking about all the eyeballs on TV. But it will be difficult for some of the older guys who are used to playing in front of big crowds and enjoy that buzz and adrenaline rush. But every team will have to go through this and adjust. It will no doubt be something that we will be discussing and make sure we deal with as well as possible."

Katich said that the players are desperate to get out and play after the lengthy breaks. The cricket calendar has been disrupted since March due to the COVID-19 pandemic. In this situation, he expects players to be mindful of the rules that they have to follow to maintain the bio-bubble.

"There is no doubt that it is a different scenario. We, obviously, have to abide by the rules and make sure there are no issues throughout the tournament. We have seen the devastation (the pandemic) has wreaked so we are all very mindful of that," he said.

"From a coach and captain's point of view we are going to be very diligent in our responsibilities. The rules and regulations have been made very clear to the players and as leaders of the group we are certainly going to make sure they respect that," he emphasised.

"Knowing what our group is like from all the reports and getting to spend time with the guys on Zoom chats and stuff like that, there is no doubt that they want to get out there and play some cricket. So, I would be very surprised if they step out of line knowing full well what the rules are."