New Delhi, Feb 19 (CRICKETNMORE):  In the absence of Steve Smith and David Warner, the Australian batting line-up has often crumbled under pressure in recent times, Test vice-captain Josh Hazlewood said and added youngsters are missing the guidance of the banned duo. 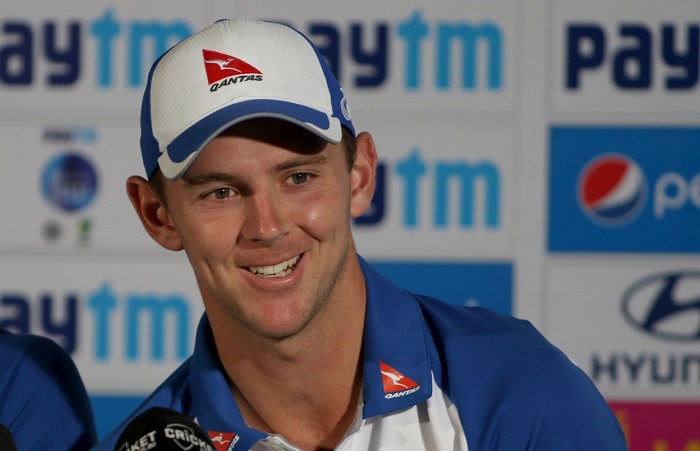 Hazlewood said advice from coaches cannot teach the young batsmen everything and presence of the experienced duo, banned for a year for involvement in the ball-tampering scandal during a Test series against South Africa, could have made a huge difference.

"It's just so important to have those couple of senior guys when you bring those couple of young guys into the top six to learn from. You just can't teach few things as coaches. You have to learn out in the middle batting with a senior person. I think the other young batters will really feed off having them back," Hazlewood was quoted as saying by espncricinfo.

"The likes of Marcus Harris, Travis Head and Marcus Labuschagne, all new batsmen in the Test side, suffered for the lack of guidance at the other end from players who had found ways to be consistently high scorers at the Test level," he said.

Appreciating Smith's consistency, Hazlewood said bowlers can relax knowing Steve (Smith) is batting at the crease. "Every time Steve goes out to bat, he pretty much gets a hundred these days. Thus the time with the feet up is pretty important (for the fast bowlers)," he said.

The suspension period of Smith and Warner is set to end on March 28. They are likely to make a comeback to the national team for the 50-over World Cup and the Ashes.