New Delhi, April 4: Gautam Gambhir on Friday thanked Royal Challengers Bangalore (RCB) for acknowledging the contribution he made to the Prime Minister's Citizen Assistance and Relief in Emergency Situations (PM CARES) Fund in the fight against the coronavirus outbreak. 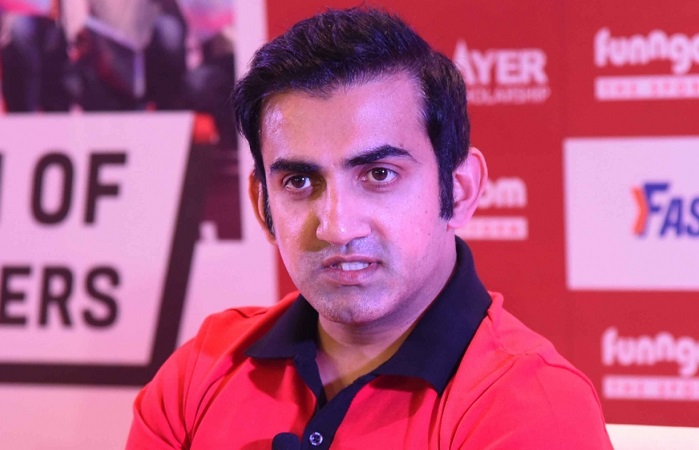 Gambhir had tweeted on Thursday that he is donating two years' salary to the PM-CARES fund. RCB on Friday tweeted an article on their website on Gambhir's donation.

Gambhir in his reply to the tweet said: "I hated losing to you guys, but today you have won me over by this acknowledgement. Thanks a lot."

The country is currently under a three-week lockdown that was declared on March 25. On Friday, Prime Minister Narendra Modi asked Indians to acknowledge those at the forefront of the fight and light lamps, torches and candles at 9 p.m. on Sunday.