You can't coach the way you have played the game: Sanjay Bangar 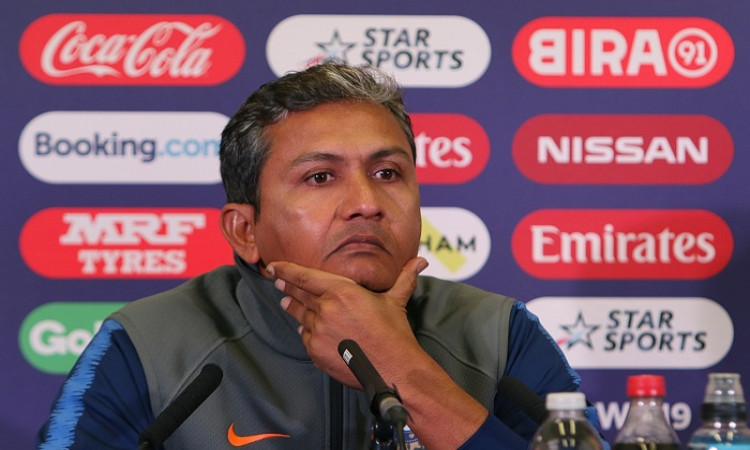 New Delhi, May 22: Former India batting coach Sanjay Bangar believes it is important for players to delink from their past when they take up the job of coaching.

"May be players who have played at a very elite level may not understand what players of average ability are going through," he said while speaking on Star Sports Cricket Connected show.

"One thing that we are taught during our coaching education is that you delink from your past. Basically you can't coach the way you've played the game," Bangar, who served as the batting coach of the Indian team from 2014 to 2019, added.

Meanwhile, former New Zealand coach Mike Hesson believes that a coach must gain the confidence of a player in order to make him a better sportsperson.

"Once the player identifies that you are of use to them as a coach, then you've got their respect and for some coaches that takes longer time than others," Hesson said.

"When you become useful to a player, they actually think that this guy is going to be helpful for me to get the best out of me as a player," he added.

Hesson, who is also the Director of Cricket for Royal Challengers Bangalore (RCB), said that coaches who are less experienced and come straight from a playing background would exhaust all their personal experiences in the first week of coaching.

"It's not about just telling them stories about what you used to do as a player, but it is about them genuinely thinking that you can help them become a player. That is pretty much what the role of a coach is," he said.

Earlier, former India batsman Gautam Gambhir had said that it is not important for an individual to have a lot of international experience in order to become a successful cricket coach.

According to Gambhir, experience matters when it comes to selectors but not for coaches.

"It's not important that you have played a lot of cricket, for you to be a very successful coach - probably, that's right for a selector, but not for a coach," Gambhir had said.