Alur (Karnataka), Oct 16: Mumbai opener Yashasvi Jaiswal on Wednesday scripted history as he became the youngest batsman in the world to score a double century in List A cricket. 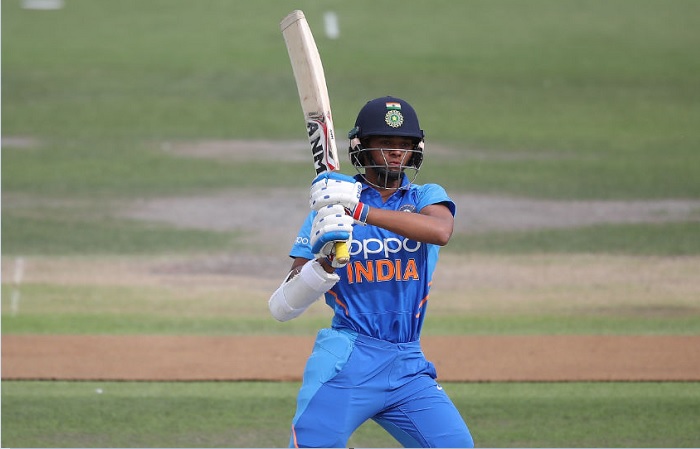 At 17 years and 292 days, Yashasvi scored 203 runs during the Vijay Hazare trophy Elite Group A match between Mumbai and Jharkhand.

This was his third century in the ongoing tournament. He has so far amassed 585 runs in five matches and is also the leading run scorer of Vijay Hazare Trophy, taking over from Tamil Nadu's Baba Aparajith.

Sanju last week scored a double hundred in the ongoing tournament when he played a scintillating 212-run knock for Kerala against Goa on October 12.