WTC Final: Australia Have It Easy Thanks To Covid-19 As England, India Battle

India and England, who are battling each other to reach the World Test Championship (WTC) final against New Zealand, have had to play multiple series away from home while Australia, who also remain in strong contention, have played little Test cricket outside their country. 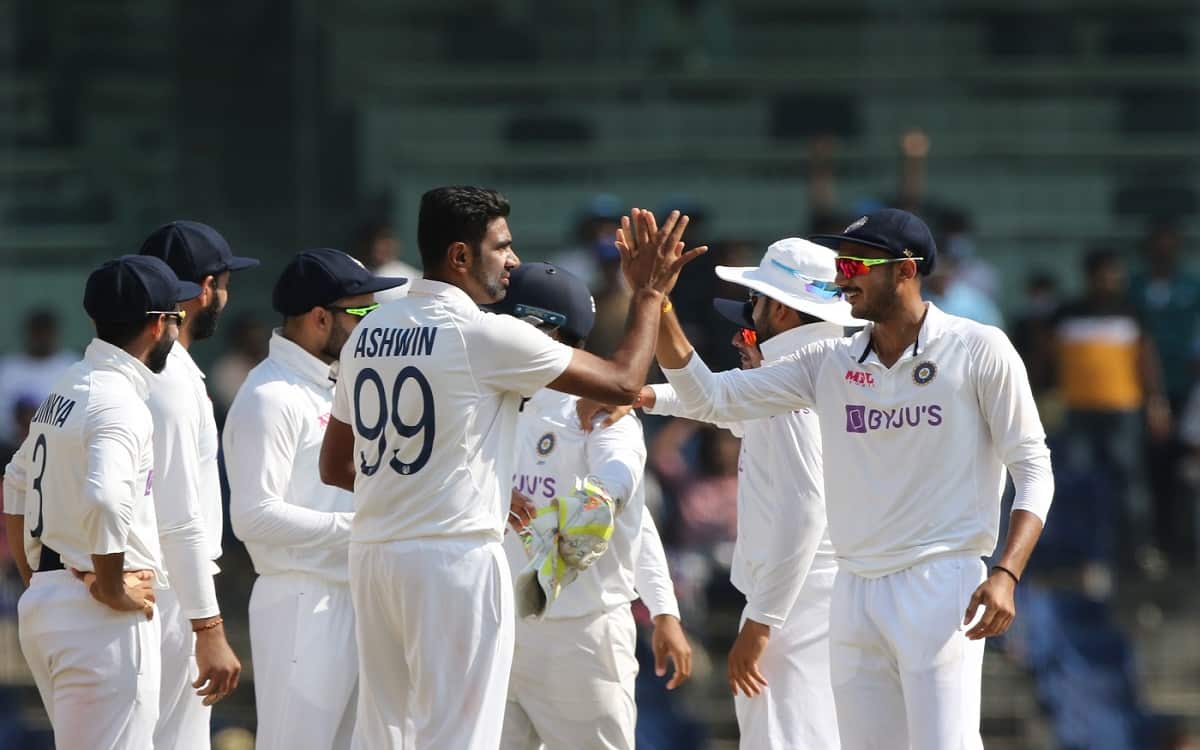 Australia has played just one away series in the WTC whereas England and India have played three each. The Aussies were supposed to play two more away series in this cycle - against Bangladesh and South Africa, but Covid-19 ensured the postponement of those tours.


England 'Outplayed' By India But Still Have Hope: Root

The Aussies pulled out of the tour of South Africa despite Cricket South Africa promising a strict bio-bubble. A loss in South Africa would have dashed Aussie hopes.

However, they stay alive and if they reach the final, they could be the most undeserving of finalists. The India-England series needs to end as 1-1, 2-2 draw, or 2-1 in England's favor to see the Aussies through.

"I think it is a very tricky thing to manage. Certain sides playing more games than others. For example, we would have played more Test cricket than any other side away from home in the competition. It is a disadvantage," said England captain Joe Root after the second Test against India on Tuesday which his team lost by 317 runs.