Wriddhiman Saha, who represented India in 40 Tests and nine ODIs, had an incredible time in IPL 2022 with debutants Gujarat Titans. 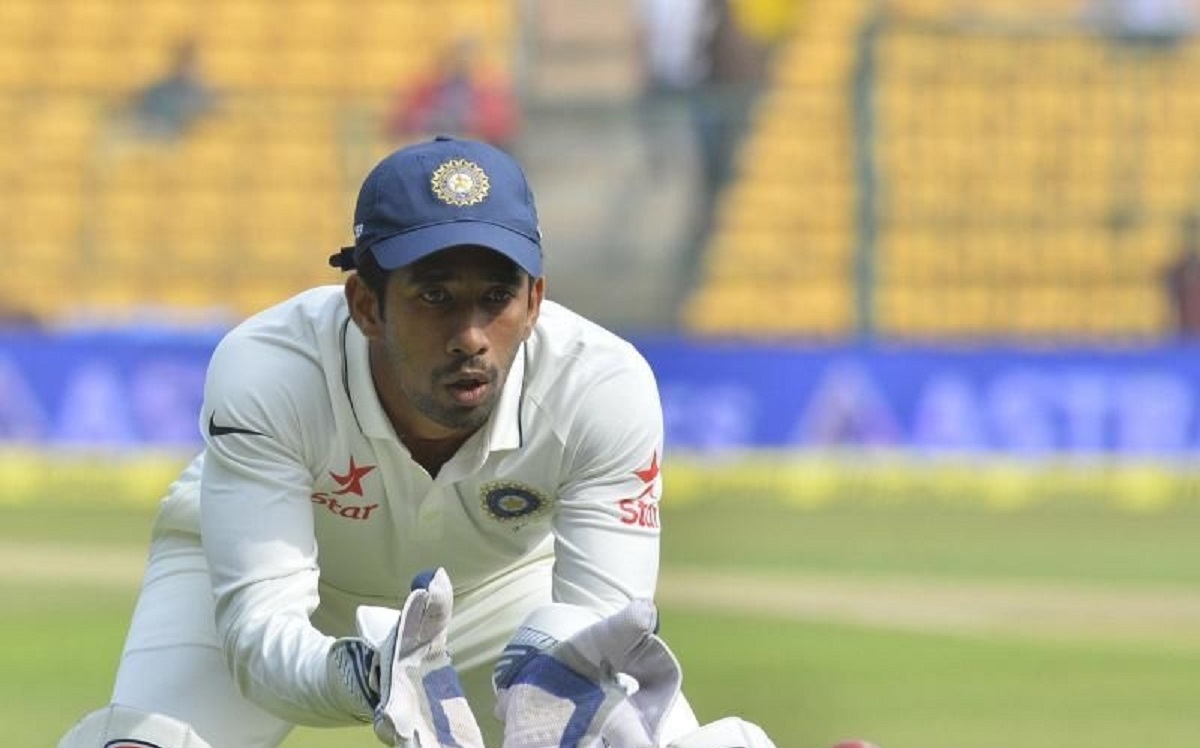 Veteran wicketkeeper-batter Wriddhiman Saha on Saturday received a No Objection Certificate (NOC) from the Cricket Association of Bengal (CAB) on Saturday, marking the end of his association with Bengal in domestic cricket.

"Mr. Wriddhiman Saha came to CAB and in an application to President Avishek Dalmiya sought the NOC from the association. CAB gave concurrence to the request of Mr. Saha and provided the NOC to him for playing for another state. CAB also wished him the very best for his future endeavours," said the CAB in its official statement.

It is still not yet known that Saha, who played 122 first-class matches for Bengal since debuting in 2007, will play for which team in the upcoming season of Indian domestic cricket.

In his time with Bengal, Saha scored 6,423 runs at an average of 41.98, including 13 centuries and 38 half-centuries. The end of Saha's association with Bengal came after CAB joint secretary Debabrata Das questioned his commitment to turning out for the state team earlier this year.

Saha had made himself unavailable for the group phase of the 2021/22 Ranji Trophy due to personal reasons. The move came around the time he was dropped from India's squad for the two-match home Test series against Sri Lanka in March.

Saha was named in Bengal's squad for the Ranji Trophy quarterfinal match against Jharkhand, but the move happened without his consent and CAB president Avishek Dalmiya later said in a statement that Saha was not willing to play in the knockout match.

Saha, who represented India in 40 Tests and nine ODIs, had an incredible time in IPL 2022 with debutants Gujarat Titans, who went on to win the trophy in their maiden season at their home ground in Ahmedabad.

He had played a crucial role as an opener alongside Shubman Gill for the Hardik Pandya-led side, scoring 317 runs in 11 matches, including three half-centuries.