Would've Played More Than 100 Tests Had I Been Consistent, Says Jaffer 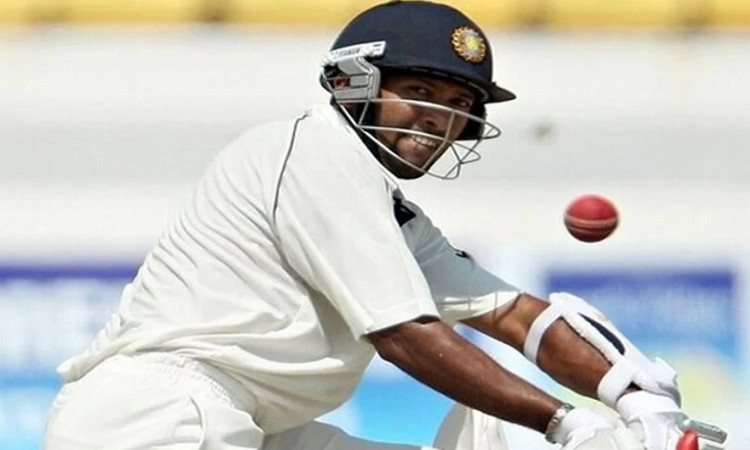 Former India batsman Wasim Jaffer believes he would have played more than 100 Test matches for the country had he been more consistent with his performance.

"I wasn't that consistent. If I was, I would have played more than 100 Test matches. I was not that consistent at the international level that is why I got dropped," Jaffer said while speaking on Sports Tiger's show 'Off the Field'.

"I am famous for my first-class career more than the international cricket that I have played," he added.

Jaffer has one of the best domestic records in Indian cricket with over 19,000 runs to his name playing in 260 first class games with an average of 50.67 and the best score of 314. However, he represented India in 31 Test matches and scored 1944 runs at an average of 34.11.

"In 2012-13, I was very close to getting selected when Shikhar Dhawan got selected. So, I came very close a couple of times but somehow I missed the bus. The selectors are the best people who can answer that but I definitely kept knocking the door," he said.

Jaffer also spoke about his new role on being appointed as the head coach of Uttarakhand.

"It's quite exciting, something which is very new to me. Even though, I have tried my hand in coaching, but not as a head coach. I have done some batting consultancy and I have played some part in coaching but taking up the whole team is quite exciting and challenging, so I am looking forward to it."

He also commented about the Indian domestic cricket season and said: "Our domestic structure as compared to the other countries isn't bad, to be honest. We just need a little bit more continuity as every year we keep on changing the structure."

He added, "I feel the season should start in October with the Ranji Trophy. It should be ideally followed by the Irani Trophy and after that, a T20 tournament like Syed Mushtaq Ali Trophy can be put in place as it is the time when the auction happens. A number of franchise people can see the tournament and scout new talent. Finally, finish the season with Vijay Hazare Trophy."

With 13th edition of Indian Premier League (IPL) round the corner, Jaffer believes that the tournament is very important as it provides the monetary benefit and the stage to perform.

However, he feels that though there are a lot of positives but youngsters should keep their priorities right. "To pick a player in Test cricket because of his performance in IPL is something which is wrong. I think if he performs well in IPL maybe we can look at him in the white-ball format."

Jaffer also feels BCCI should allow non-centrally contracted players to play outside India in other leagues. "It completely makes sense to me. If you are not one of the centrally contracted players then one should be allowed. The board can minimise and reduce it to one or two leagues in which the players can participate but not letting any Indian player play anything other than IPL is a bit strict in my opinion."