Ten years ago on this day, Gautam Gambhir had played one of the best knocks by an Indian batsman in a World Cup, scoring 97 in the final against Sri Lanka to help India win the second title after 28 years. 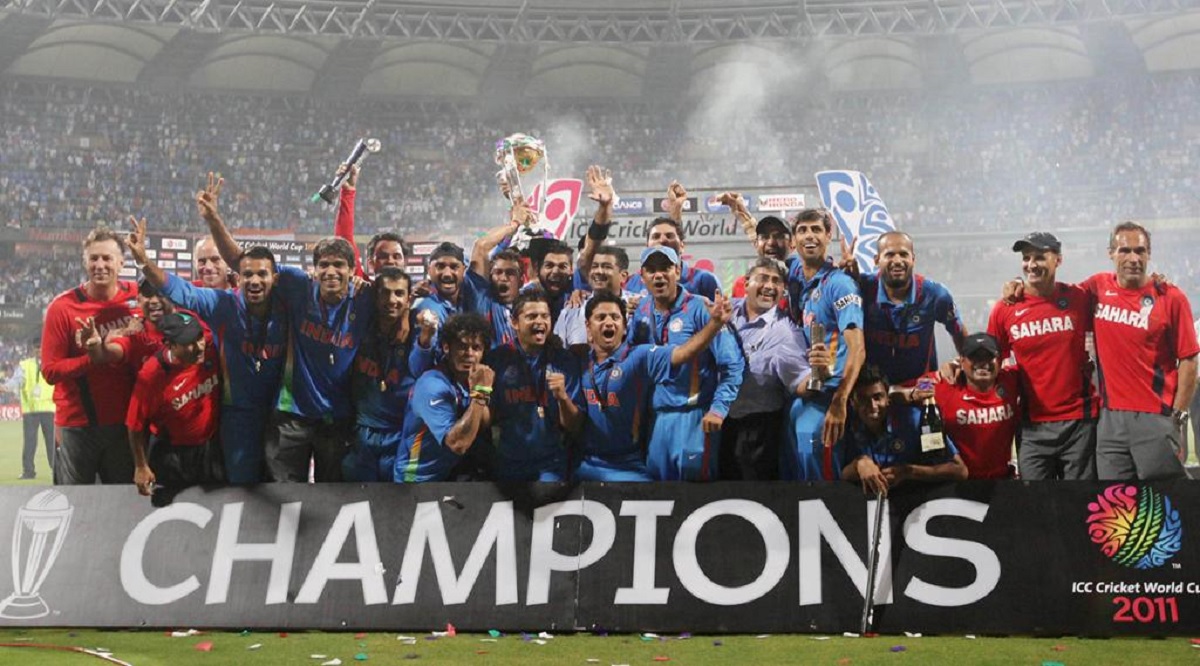 Riding on his 97, which helped India recover from the loss of two early wickets, and an unbeaten 91 by skipper Mahendra Singh Dhoni, India chased down 274 to win the World Cup in front a jubilant home crowd in Mumbai.

The gritty former opening batsman, who also served as India captain and scored a crucial 75 in the World T20 final against Pakistan in 2007 to help India win the title, was on Friday gearing up for canvassing for his party, the BJP, for the upcoming state elections in Bengal.

A day before his departure, Gambhir spoke to IANS on the 2011 World Cup win and also what the team has lacked in the recent ICC tournaments.

Q: How do you remember the day of the World Cup final?

A: I don't actually look back. I am a guy who believes there is no point looking back at things. It is about looking forward on what you want to achieve. I think Indian cricket needs to look forward, beyond 2011. Even on that particular day, I said the same thing -- that the job was done, it was meant to be done. It was about looking ahead. It is exactly the same even today.

Q: Do you think that moment changed Indian cricket?

Q: What was the conversation with Virat (Kohli), when he joined you in that final after India lost Sehwag and Tendulkar early (31/2) chasing 274?

A: Again the same thing. I don't look back at what has happened. It (early loss of wickets) really didn't matter to me then. The target that we needed to achieve was what we zeroed in on. So, we were not looking at what we lost, but we were looking at where we needed to reach. And how we can achieve the target. If I didn't have the belief of winning the World Cup (in the face of early loss of wickets), then I might as well not have been part of the World Cup team. For me, it didn't really matter if we lost two early wickets. It was all about winning the game for the team.