Would never believe if someone told me I would be what I am, says Virat Kohli 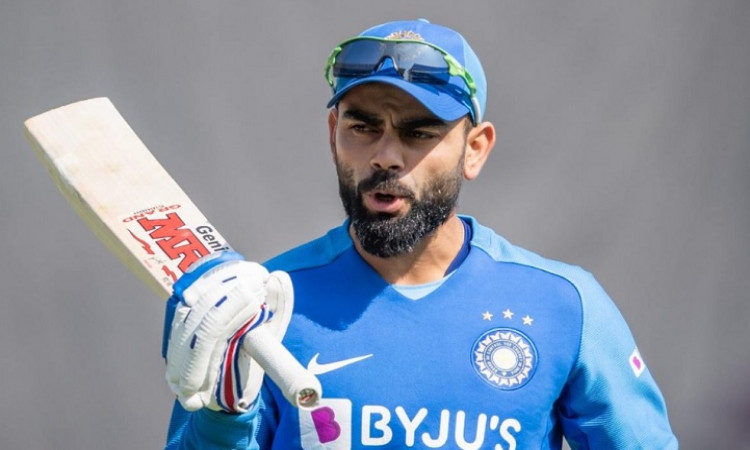 Mumbai, April 3:  Virat Kohli is arguably the best batsman in the world at present across formats, but if someone would have told him he would sit on top of so many records back when he started off, the Indian captain would tell that person to "get lost".

In a freewheeling chat with former England batsman Kevin Pietersen on Instagram, Kohli was asked how he feels being the best in the business and if he thought he would make it this far.

"Never. If someone told me 12 years back that I would be what I am today, I would tell him get lost," Kohli said smiling.

Asked about his favourite moment on the field, Kohli picked winning the 2011 World Cup under M.S. Dhoni in Mumbai. It was incidentally the same day, April 2, that the two were having the conversation.

"You called me on this special day. We lifted the World Cup in 2011. It was the most special day in my life as a cricketer," Kohli told Pietersen who himself was a class act during his time.

Kohli also revealed the real story about his nickname ‘chiku' and how it was popularised by veteran wicketkeeper-batsman Dhoni who shouted it many times from behind the stumps.

Kohli once more affirmed his affinity towards Test cricket, saying the tradtitional five-day grind has made him a better person.