Would love to play under Dhoni bhai or RCB: Sreesanth

Kochi, July 2: Back in the mix after the Kerala Ranji team decided to give him an opportunity if he can prove his fitness, fast bowler S. Sreesanth has said he wants to return to the Indian Premier League (IPL). It was his alleged involvement in a spot-fixing scandal that not only rocked the 2013 edition of the cash-rich league, but also saw Rajasthan Royals and Chennai Super Kings serve suspensions. 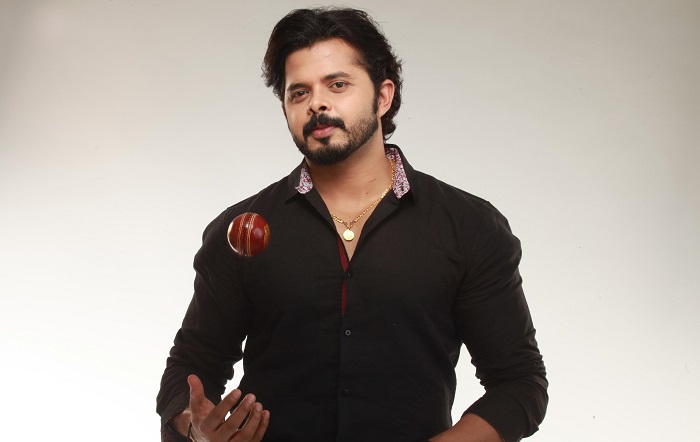 "Obviously I will put my name in the IPL 2021 auction," Sreesanth told CricTracker in an Instagram live session.

"I will play for whatever team I get picked. But, as a cricket fan, it's Men In Blue Mumbai Indians, because of Sachin Paaji, I played cricket to meet Sachin Tendulkar. If I get an opportunity to play for Mumbai Indians, why not, it will be a great thing to learn from Sachin paji from the dressing room," Sreesanth added.

"Also I would love to play under Dhoni bhai or RCB as well," he said.

In 2015, a special court in Delhi acquitted Sreesanth of all charges.