Would love for WT20 to happen in a perfect world: Pat Cummins 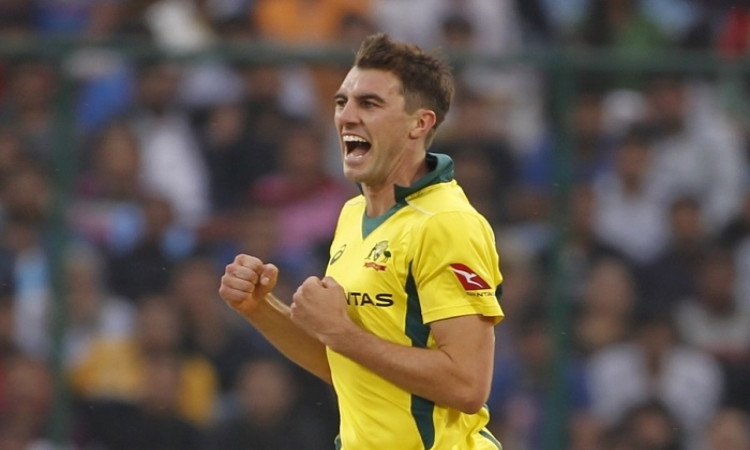 Sydney, April 6:  He might have been the biggest buy in this years Indian Premier League auction, but Australia pacer Pat Cummins still puts the World T20 at the end of the year over the cash-rich league if he has to pick one as the world has come to a standstill due to the coronavirus outbreak.

"The T20 World Cup is something we've spoken about for the best part of two or three years. The (ODI) World Cup in 2015, that was absolutely a career highlight for me and I wasn't even playing in the final. I'd love to see that go ahead," Cummins was quoted as saying by the 'Australian Associated Press'.

"That's probably the big tournament this year for international cricket ... I'd love for that to happen in a perfect world and if I was to be really greedy, I'd love for the IPL to happen as well."

"Let's say July-August is the earliest, I do truly believe the IPL should happen," Pietersen said on Star Sports Cricket Connected. "I do believe it is the kick-start to the cricket season. I think every single player around the world is desperate to play the IPL.

"There could be a way in which to get some money into the franchises, into the economy by having a situation where you use maybe three venues which are completely closed to fans and the players can still go out and play the tournament in three weeks or in four weeks."

A decision on the fate of the league is expected after the lockdown ends on April 14 and a fresh health advisory is issued by the government.