Would like to inculcate Dhoni's calmness in tough situations, says Sanju Samson

Kochi, June 12: India wicketkeeper-batsman Sanju Samson has said M.S. Dhoni's calming influence in the middle, even in tough situations, is something he would like to inculcate going ahead. 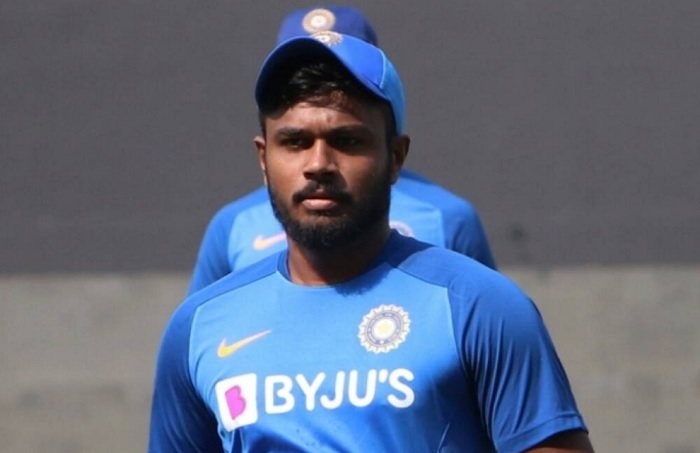 Samson has been in and out of the Indian team in the recent times.


Will be very happy even if I play one Test for India, says Yuzvendra Chahal

"MS Dhoni's calmness and focus in tough situations is something that I would like to inculcate in my game as well and be calmer and more focussed while batting," the 25-year-old told TimesofIndia.com.

"Wicket-keepers today are all top batsmen as well. You look around the world, most of the 'keepers are very good batsmen. Adam Gilchrist changed the game for 'keepers coming up the order, MS Dhoni has done likewise in the middle order," said Samson.

"It is now almost a norm to have a wicketkeeper who is a very good top or middle-order batsman, as it helps the team addan extra bowler or all-rounder in the team."

The International Cricket Council (ICC) recently confirmed interim changes to its playing regulations, which include the ban on the use of saliva to shine the ball.

Samson opined the job of a 'keeper may become a little bit easier with the interim rule change to stop the spread of coronavirus.

"Maybe it will (become less difficult to keep wickets). It also depends a lot on the conditions we're playing in. In India usually, the ball would not move that much anyway. Maybe the impact will be a lot more in foreign conditions where there is substantial movement for the bowlers," Samson, who plays for Rajasthan Royals in the Indian Premier League, added.