Would Back Shane Watson For Another 4-5 Games: Gautam Gambhir

Former India opener Gautam Gambhir has jumped to the defense of off-color Chennai Super Kings (CSK) all-rounder Shane Watson, saying he would give him four to five more IPL matches to help him regain form. 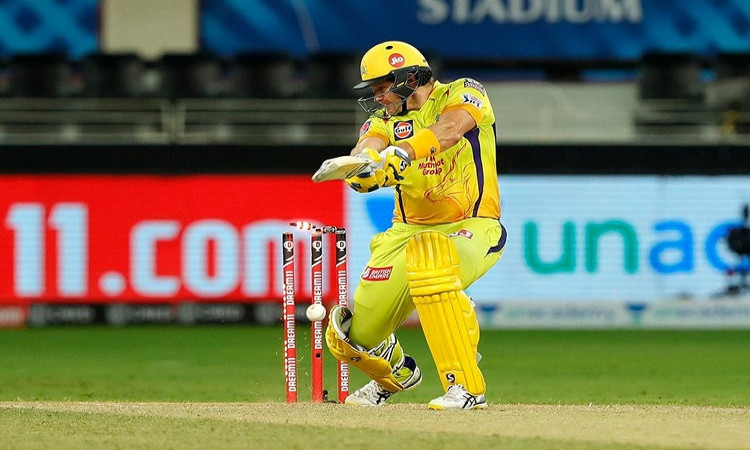 CSK finds itself at the bottom of the IPL table this season after three defeats in four matches. Their batting has looked rusty and there are many calling for opener Watson to be dropped, among other things.

However, former India captain Gambhir feels it is a bad idea to drop Watson considering he has been a consistent performer and the CSK's batting lineup as a whole is struggling.

"I know Shane Watson is not in the best of form, imagine replacing Shane Watson with Ruturaj Gaekwad? Obviously, he is a young, developing cricketer. Or Murali Vijay? I would back Shane Watson for another four-five games."

"I know it's a tricky situation for MS, but you got to back your best batsman. A batsman who can wins game if he comes off good. At the moment, he has not, but he can come at any time, you never know," Gambhir said about the Aussie whom he once elbowed while taking a run in a Test match in Delhi, and was suspended by the ICC match referee.