The Indian cricket board, the world's wealthiest of the game, was worth a colossal Rs 14,489.80 crore at the end of financial year 2018-19, having added Rs 2,597.19 crore to its financial might. This is as per the latest balance sheet available, accessed by IANS. 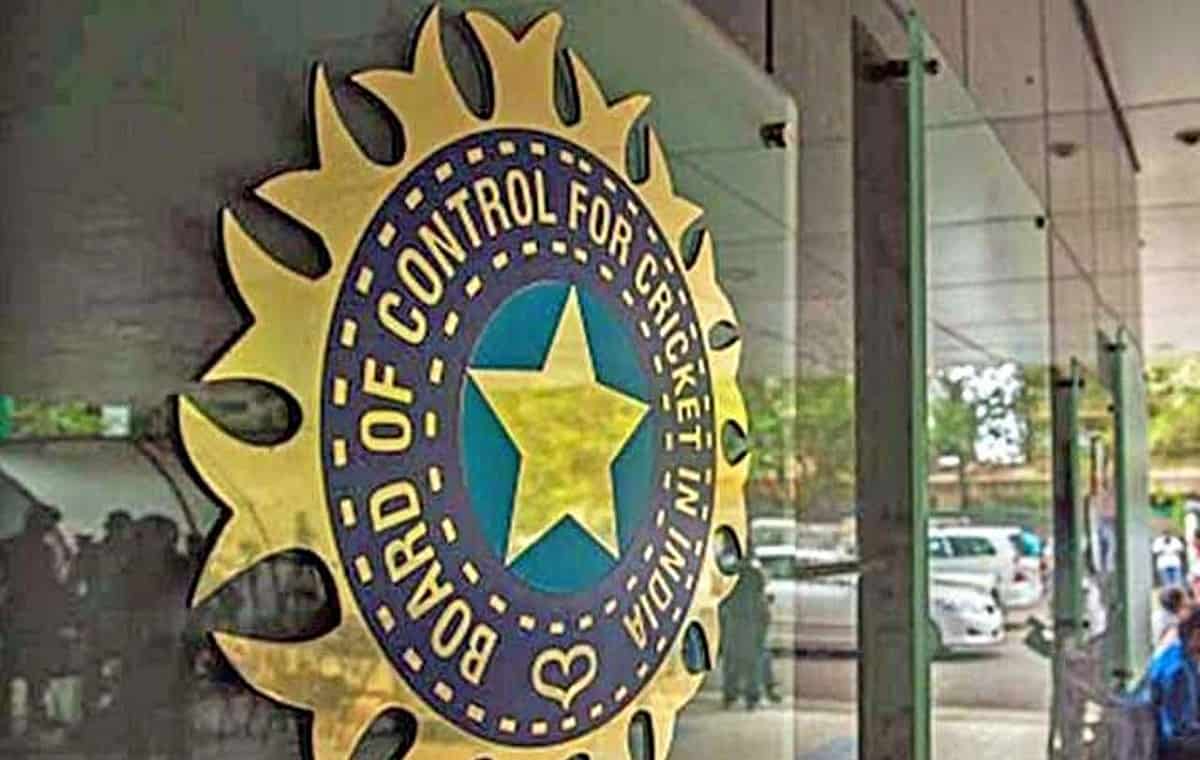 However, it is pertinent to note that the BCCI is involved in several high-profile litigation cases, with Income Tax department, erstwhile IPL Kochi and Deccan Chargers franchises, Sahara, Neo Sports, and the World Sports Group etc. If all these cases/arbitrations go against the BCCI, it will be in deep trouble and may end up paying through its nose.

During FY 2018-19, the second biggest income of BCCI came from grant of media rights of the Indian team -- Rs 828 crore. At the same time, the BCCI incurred an expenditure of Rs 1,592.12 crore during the year.

"As per the Societies Act, under which the BCCI is registered, it should submit its balance sheet within six months of the end of each financial year, besides sharing it with its members (state associations), and the International Cricket Council. Without submitting its balance sheet with the ICC, the BCCI will not get its share of distributions from the world body," a source told IANS.

Apart from the IPL, the other main sources of income in 2018-19, according to the balance sheet, were the men's senior international tours/tournaments hosted in India (Rs 446.26 crore), interest from the banks (Rs 290.73 crore), and income from the ICC/Asian Cricket Council (Rs 25.03 crore).

Over the last few years, the BCCI's income has gone up chiefly because of the sale of the media rights of the Indian team -- bilateral Tests, ODIs, and T20 matches played at home -- the IPL media rights, the national team (jersey) sponsor; and series sponsor.

As is evident from the above, the BCCI draws its financial might from players and their performances as a team. India, led by Virat Kohli, has a glamorous team and that too is a big attraction for sponsors, despite the market sentiment down at the moment due to the Covid pandemic.

At times, however, the BCCI has struggled to find sponsors. The most recent case is of the kit sponsorship deal with Nike that ended after almost 14 years in September last year. There were not many takers for the vacant premium slot. The board eventually entered into a three-year deal with MPL Sports at a much discounted per-match rate.