World Test Championship: Matches Lost Due To Covid-19 Will Be Treated As A Draw

The International Cricket Council (ICC) Board on Thursday approved a recommendation from the Anil Kumble-headed ICC Cricket Committee to change the World Test Championship (WTC) rules. 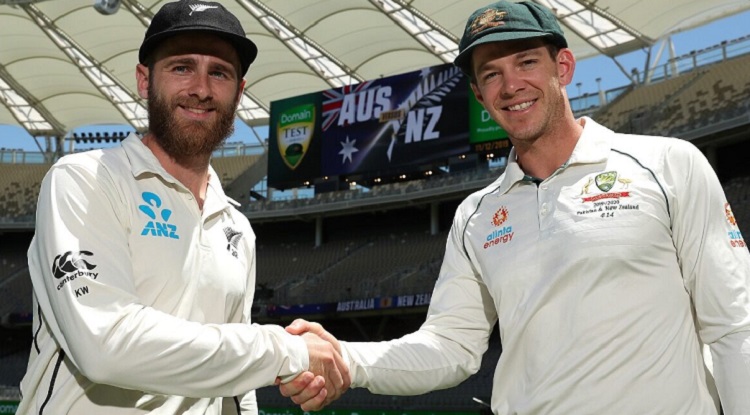 As just under half of the WTC matches played till now due to the Covid-19 pandemic, the cricket committee had decided that the final WTC League standings from matches played and the matches lost won't be treated as drawn and points would be split.

"The unprecedented disruption caused by Covid-19 means, to date, just under half of the WTC matches have been played, with that estimated to rise to more than 85 percent by the end of the competition window. Current regulations dictate that matches not completed shall be treated as a draw with points split. The Cricket Committee considered maintaining that status quo or determining the final WTC League standings from matches played," said an ICC press statement.

"The Cricket Committee recommended the latter option, which was approved by the Chief Executives Committee and ratified by the Board, meaning teams will be ranked in order of percentage of points earned," it said.