India skipper Virat Kohli on Thursday criticized the new ICC points system for the World Test Championship that ranks teams on the percentage of points (PCT) instead of the overall points earned. 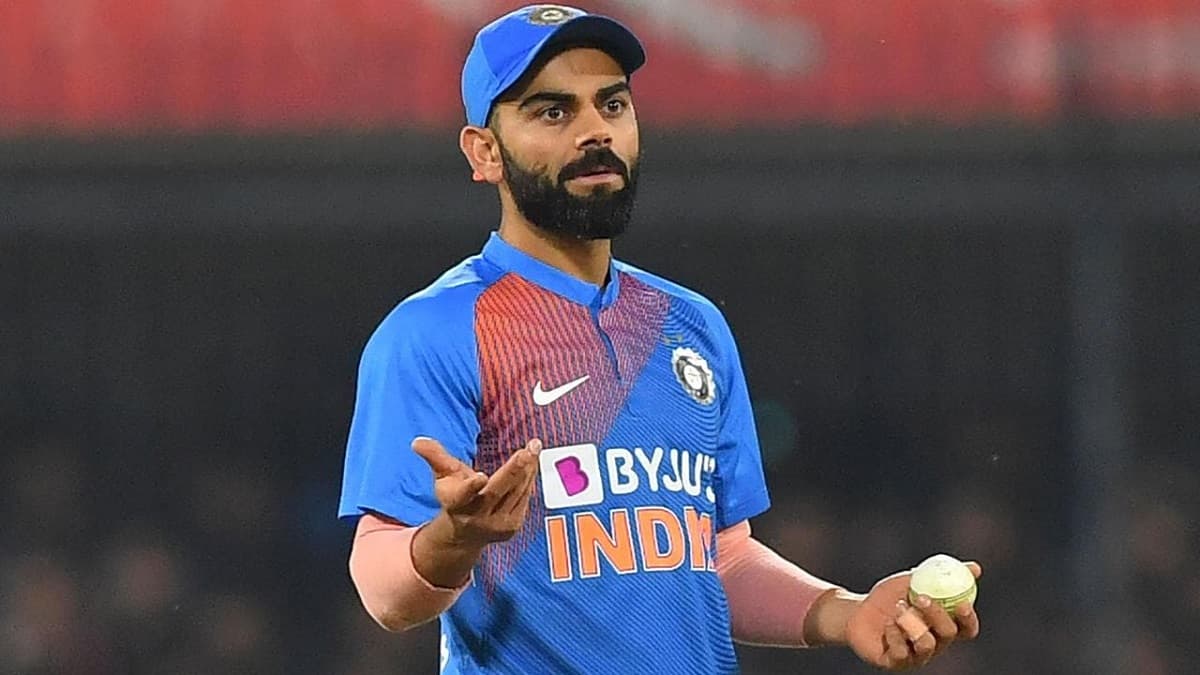 The PCT system ranks teams on the basis of points earned from the number of matches contested.

"It is definitely surprising (the new system) because we were told the points are the matter of contention with the top two teams qualifying [for the World Test Championship final]. Now, suddenly, become a percentage out of nowhere. It is very confusing, very difficult to understand why. If such a thing had been told to us from day one, then it would have been easier for us to understand. But it happened out of nowhere. For further questions, ICC should be asked why this has been done and what are the reasons behind this," said Kohli.

Interestingly the proposal to switch to PCT was made by Anil Kumble-headed ICC Cricket Committee before it was tabled before the ICC Board which then, through an email on November 20, announced its seal of approval.

"The unprecedented disruption caused by COVID-19 means, to date, just under half of the World Test Championship matches have been played, with that estimated to rise to more than 85% by the end of the competition window. Current regulations dictate that matches not completed shall be treated as a draw with points split. The Cricket Committee considered maintaining that status quo or determining the final World Test Championship League standings from matches played," the ICC had said in a statement.

"The Cricket Committee recommended the latter option, which was approved by the Chief Executives Committee and ratified by the Board, meaning teams will be ranked in order of percentage of points earned," it said.