India’s win in both Tests sees them atop the ICC World Test Championship standings with 120 points as they garnered maximum points available for a series in the nine-team competition, which was launched last month to add context to the longest format of the game. 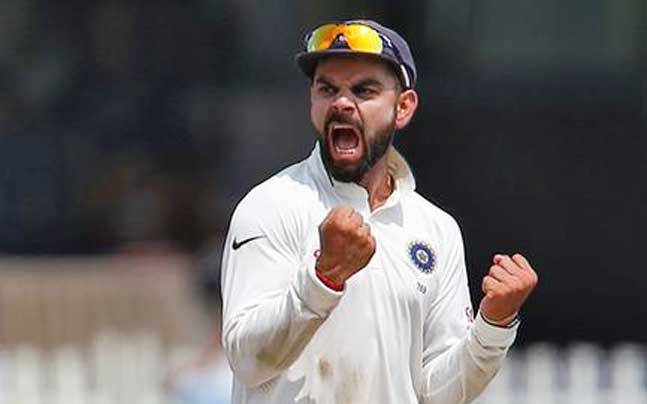 Sri Lanka and New Zealand, who drew their recent two-match series 1-1, are on 60 points each while England and Australia are on 32 each after three completed Tests of their five-match Ashes series. With 48 points still at stake in the series, either of the side can rise up to 80 points by winning the next two matches.

The top two teams of the championship, which also features Bangladesh, Pakistan and South Africa, will be played in the UK in June 2021 with the winners crowned the World Test Champions.