Host India needs to win at least two Test matches against the visiting England to qualify for the final of the World Test Championship (WTC) against New Zealand in June. A drawn series with England or even a 1-0 win by India, however, could pave the way for Australia to enter the final. 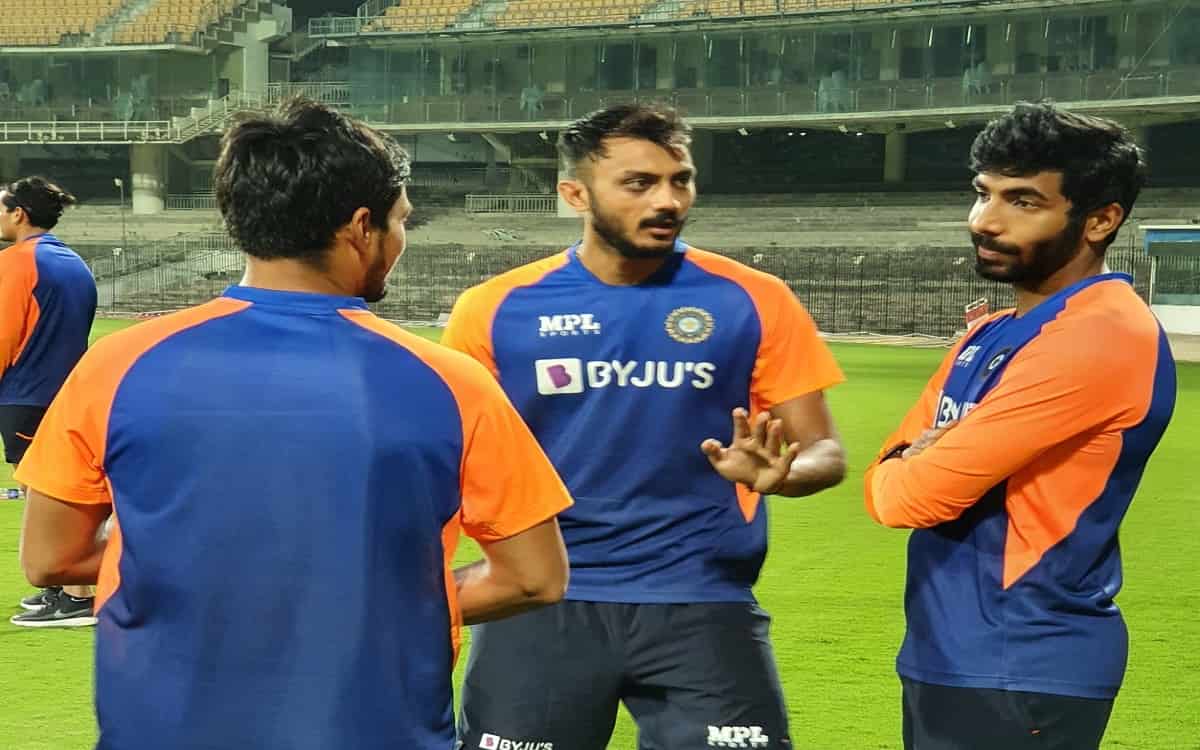 New Zealand was guaranteed a place in the WTC final after Cricket Australia on Tuesday decided to postpone their tour of South Africa. Post this development, the International Cricket Council (ICC) tweeted permutations and combinations for teams needed to qualify for the final.

For England, any of the following margins will guarantee them a place in the final against New Zealand: 3-0, 3-1, 4-0.

"All to play for in the upcoming India v England series with three teams able to meet New Zealand in the final of the inaugural ICC World Test Championship!" the ICC tweeted on Tuesday.