India stayed in contention of playing the ICC World Test Championship final next year as they retained their second spot at year-end despite New Zealand beating Pakistan by 101 runs in the first Test at Mount Maunganui on Wednesday. 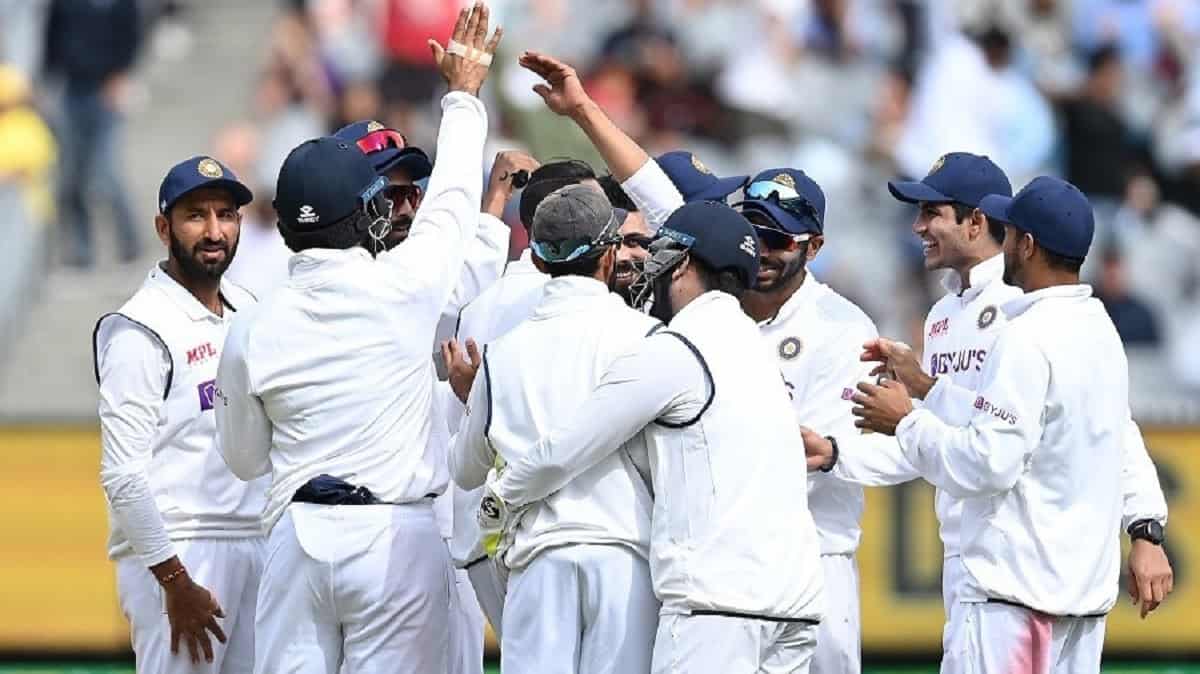 Australia lead the points table with 76.6 % (Percentage of points or PCT) while India are second with 72.2% following their victory in the second Test against Australia at the Melbourne Cricket Ground.


Aus vs Ind: Red Ball Or Pink Ball, Cummins Has His Say

New Zealand, meanwhile, cemented their position at third and moved a bit closer to India with 66.7%.

"New Zealand keep themselves in contention of making it to the final of the ICC World Test Championship," the International Cricket (ICC) tweeted on Wednesday.

The #WTC21 standings table after the first #NZvPAK Test pic.twitter.com/IZnHHIPT0S

Though India lead every other team on the number of points earned, the ICC recently introduced a points system that ranks teams on percentage of points (PCT) instead of the overall points earned, after several series/matches could not take place due to Covid pandemic.