The final of the World Test Championship(WTC) between India and New Zealand is likely to be held in Southampton in place of the previously considered Lord's. 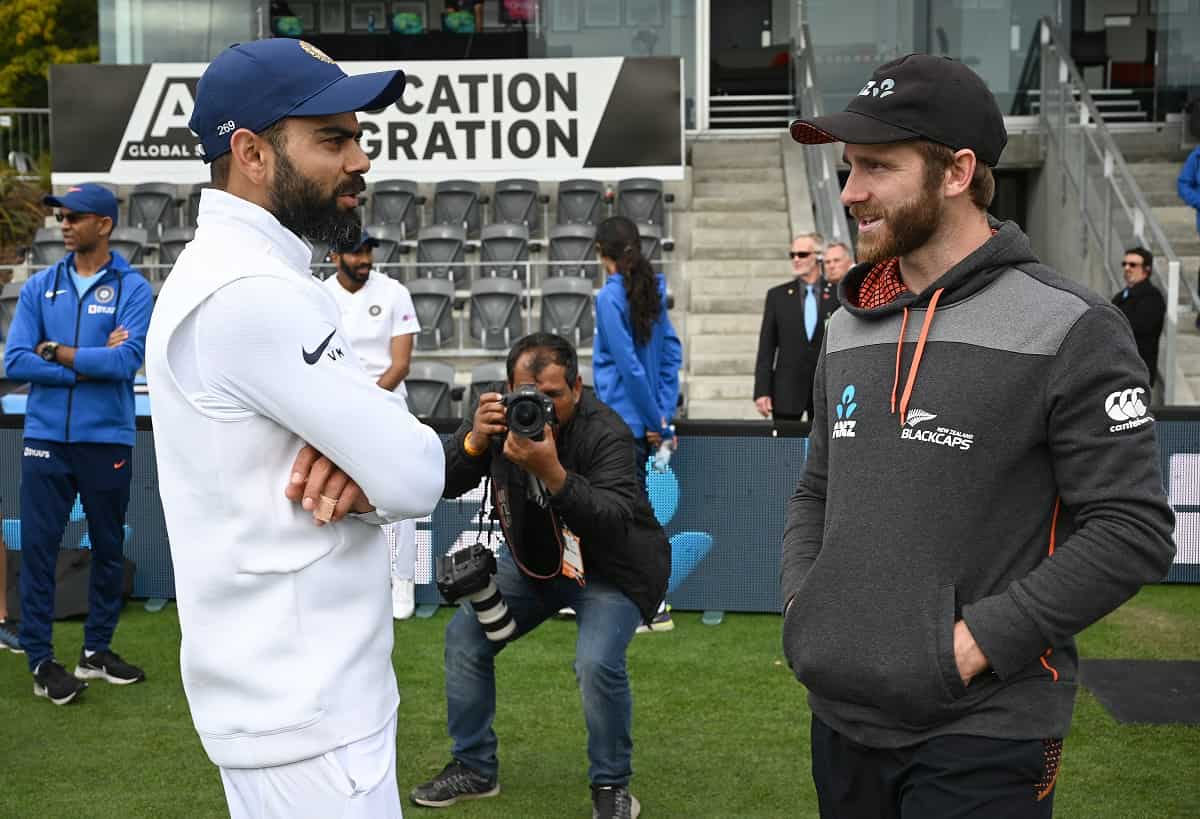 According to reports, the organizers are considering the Ageas Bowl to be the venue of the WTC Final due to the logistical and organizational convenience. The stadium is attached to a five-star hotel which helps the cause in the times of Bio-Bubble and lockdown.

"I can't give much information apart from the fact that there has been discussion about it," confirmed Southampton cricket boss Rod Bransgrove.

"I am the chairman of Southampton and I can say we have been asked to stage it and also inquired if Southampton is available. I don't know if anything has been finally decided as yet," he added.