World T20 should get precedence over IPL, says Allan Border

Sydney, May 22:  While many of the current and former Australian players have themselves said that they dont see the likelihood of the World T20 happening in October-November as per initial schedule due to the restrictions that have come in due to the coronavirus pandemic, former Australia skipper Allan Border has made it clear that the Indian Premier League (IPL) shouldnt be given priority over the showpiece event. 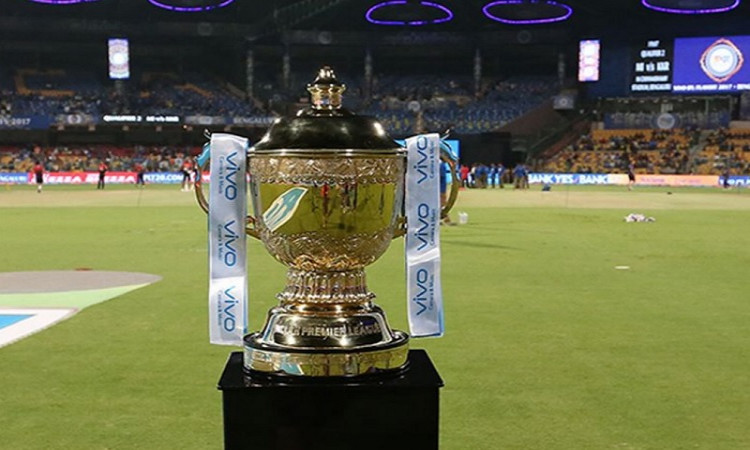 "(I'm) not happy with that, the world game should take precedence over a local competition. So, the World T20, if that can't go ahead, I don't think the IPL can go ahead," Border said on ABC's Grandstand Cafe radio program.

"I would question that decision (to replace it) -- it's just a money grab, isn't it, that one? The World T20 should take precedence, for sure."

Border also warned that if the IPL took precedence over the T20 World Cup, it would set a bad example. He went to the extent of asking full members to bar their players from playing in the IPL.

"That would be just shut the gate, you know, India running the game. They're pretty close to it now, but I suppose if you're responsible for 80 percent of global (cricket) income, you're going to have a fair say in what goes on, I get that," Border said.

"But I think the world game can't allow that to happen. The home boards should stop their players going to the IPL if that's the case. I don't think you can have India superseding what the international game has in place. That would be going down the wrong path."

Cricket Australia chief executive Kevin Roberts has revealed there is still no clarity yet on the fate of ICC T20 World Cup. 16 teams from around the globe are currently scheduled to travel Down Under in October and fight it out for the glittering trophy.

All cricket around the world has been suspended since March due to coronavirus pandemic and dark clouds are circling over the showpiece event in Australia as well.

"We don't have clarity on that one, yet. But as the situation continues to improve, you never know what might be possible," Roberts told News Corp. "It's ultimately a decision for the ICC."