Birmingham, July 30:  Former Australia captain Steve Waugh believes the ICC World Test Championship (WTC) is a great concept and will add more excitement to the longest format of the game. 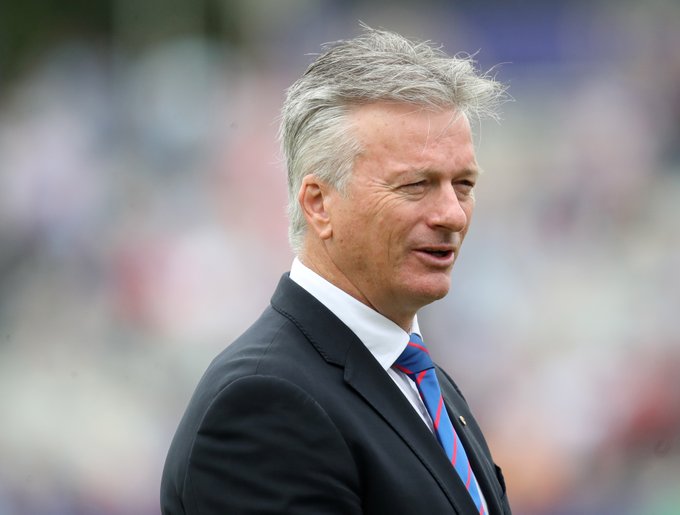 Getting underway on August 1 with the first Ashes Test in Birmingham, the inaugural WTC will see the top nine Test teams in the world -- Australia, Bangladesh, England, India, New Zealand, Pakistan, South Africa, Sri Lanka and the West Indies -- compete in 71 Test matches across 27 series, played over two years.

The top two teams will contest in the WTC Final in June 2021 (to be played in the UK) and the winners will be crowned ICC World Test Champions.

"I think it's great for Test match cricket," cricket.com.au quoted Waugh as saying.

Waugh, whose winning percentage of 71.93 is the highest for any captain to have led their country in more than 10 Tests, believes their achievements would have carried even greater resonance if there had been a formal Test cricket championship in his playing days.

"I played for 18 years and many people said we were the number one Test side in the world, but I think unless you hold up a trophy or you can get to that final game then you're not really sure," Waugh said.

"You've got the T20 World Cup, the 50-over World Cup and you need something to hang your hat on if you're the best Test team in the world," he added.

The 54-year-old further said that according to him, Test cricket is still the only format of the game where a player can "truly" test himself to his full capacity.

"I think players still want to be the best Test player they can be, and the best team so this is a great way to measure it," he said.

With points available for every single game under WTC, each team will play three home and three away series.

Each series counts for 120 points, distributed over the number of matches in a series.

The matches will be played just like any bilateral series, but with the added context of a competition and one champion team.