Birmingham, Aug 5 - England captain Joe Root said that the team will wait for clarity on veteran pacer James Anderson's condition before deciding on whether to go with Jofra Archer for the next Ashes Test or the remainder of the series.

Anderson could only bowl four overs on Day 1 of the first Test before pulling up with a calf injury. While he did bat, Anderson could not take further part in the field with Olly Stone and Archer taking his place in the middle for much of the rest of the Test which England lost by 251 runs.

"Hard losing Jimmy early on but these things happen," said Root in the post-match presentation ceremony. "Not sure (about his status), we have to wait on the scans. Have to see how (Archer) shapes up as well. We don't have to make any shotgun decisions in terms of selection, its important we're clear on how we want to go."

The second Test at Lord's starts on August 14 and Root said that the intervening time will be useful for the squad to regroup and ensure that there is "no hangover" of this defeat. "It gives us a chance to get away, regroup, make sure this doesn't have a hangover effect," he said.

"(The defeat) does hurt, bitterly disappointing, I thought we played some good cricket but credit to Australia."

Root also praised Smith for his twin centuries in the match and Australia for the way they bowled on the fifth day, dismissing England for 146 as they chased a target of 398. "Two brilliant innings (from Smith), we have to keep working hard on trying to get him out. There was some high-class bowling, we were made to work hard but I think you look further back in the Test match for where we lost it. We didn't do it for long enough and didn't take our chance," he said. 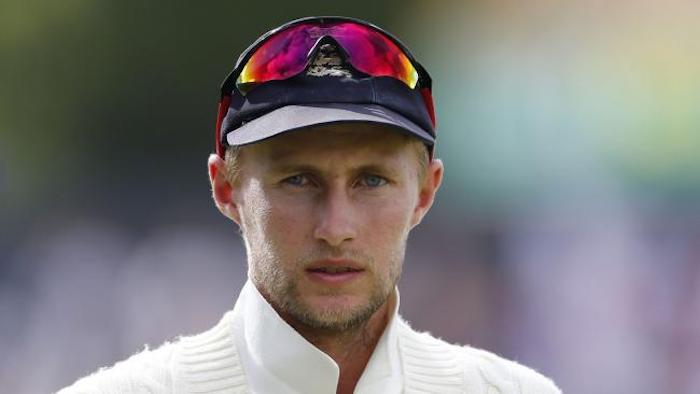 
Running out of words for Smith: Paine