Won't be tough for the boys to focus in Pakistan: Russell Domingo 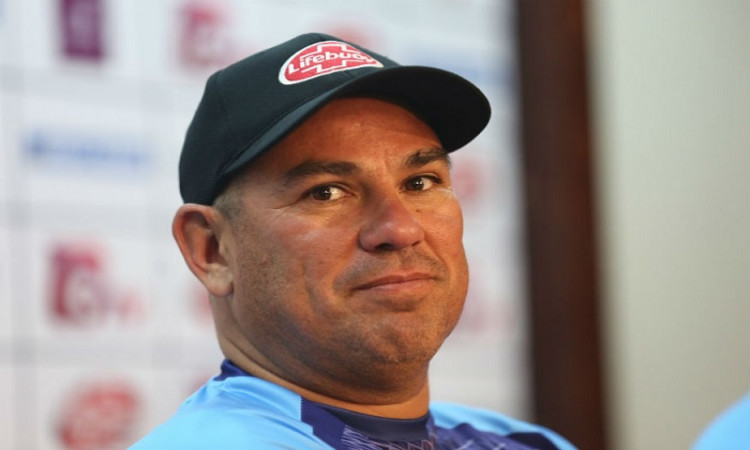 Dhaka, Jan 20:  Bangladesh coach Russell Domingo feels the team would perform well in Pakistan irrespective of security concerns when the tour starts later this month, with several players and coaching staff refusing to make the trip.

Bangladesh are set to play three T20Is, two Tests and an ODI in Pakistan between January and April. The T20I series will be played from January 24-27, followed by the first Test from February 7 to 11. Bangladesh will then return to Pakistan in April for the one-off ODI which will be played on April 3 and the second Test from April 5-9.

"I do not think it will be tough for the boys (to focus)," Domingo told reporters late on Sunday. Two days ago, after wicketkeeper-batsman Mushfiqur Rahim, five members of the Bangladesh coaching staff pulled out of the first leg of the Pakistan tour.

Bangladesh Cricket Board's (BCB) cricket operations chairman Akram Khan said that Neil McKenzie, the white-ball batting coach, is among those who have withdrawn alongside fielding coach Ryan Cook. Former New Zealand captain Daniel Vettori, who is contracted to BCB as spin consultant, has also not been called up for such a short series.

Team analyst Shrinivaas Chandrasekaran was not considered on account of being an Indian citizen. This means that Domingo will have physio Julian Calefato among the regular staff while Sohel Islam (fielding coach) and Tushar Kanti Howlader (strength and conditioning coach) will act as support staff.

BCB was initially hesitant to tour Pakistan due to security issues. "Where we go and when we go is not our decision. Obviously it would be nice to go once and finish in three weeks, but they think it's best to do it in one-week blocks. I am fine with it," Domingo said.

"It was easy (to take the decision of going to Pakistan). I signed up to coach Bangladesh and that's what I want to do. I am looking forward to going to Pakistan. I have never been there, so I am seeing a good challenge and a good adventure on how cricket works in that country," he added.

Domingo also said that he respects the decision of players like Mushfiqur, whom he had spoken to. "He is a family man like me. If he feels that's the best for his family, we have to respect his decision," he said