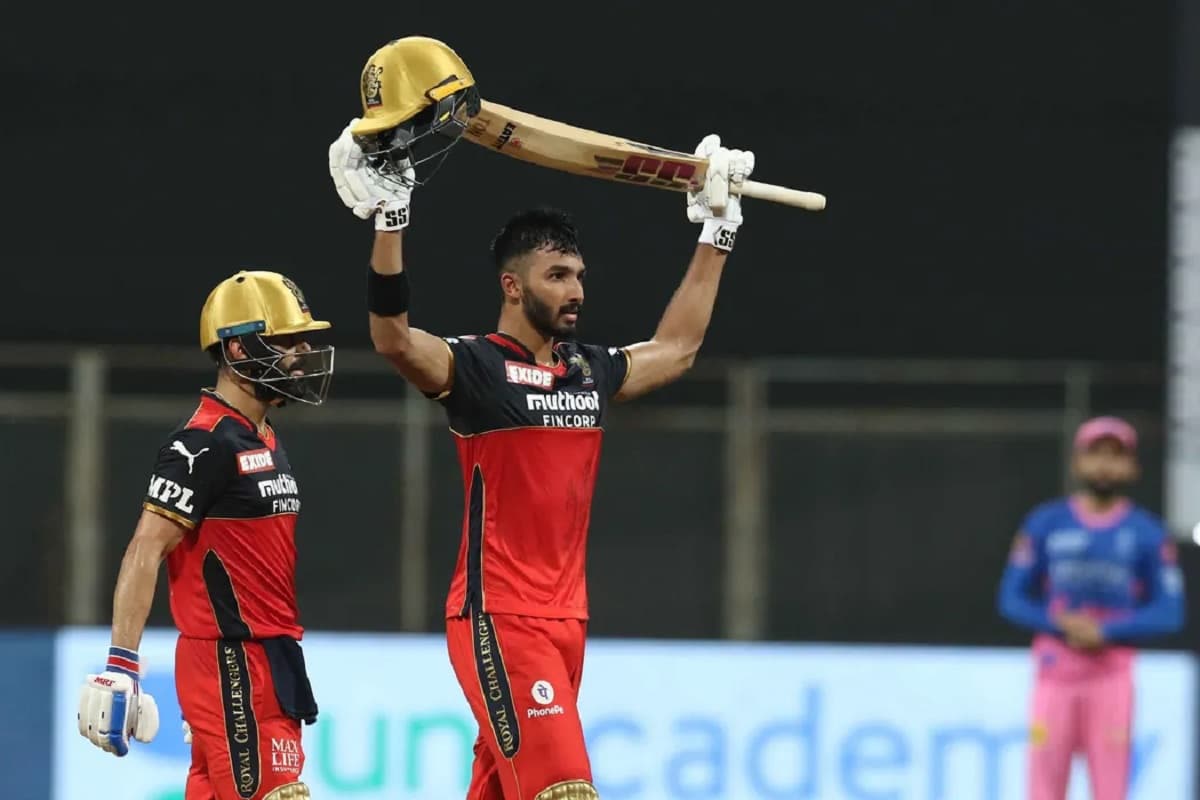 Padikkal has become a mainstay at the top of the order for RCB and scored his first Indian Premier League (IPL) century on Thursday. Gavaskar also pointed out Padikkal's record in domestic cricket in India.

"I won't be surprised if he plays for India in any of the formats because he has got the class and the ability to do that. He is a heavy scorer in first-class cricket and Ranji Trophy as well gets big hundreds. In 50-overs cricket, he gets lots of runs and hundreds. Here, in the T20 domestic tournaments, he got lots of runs. So, I won't be surprised if he is there sooner rather than later," Gavaskar said on Star Sports.

Gavaskar said that Padikkal is just the latest in a long line of great batsmen to have come out of Karnataka which includes Punjab Kings captain KL Rahul. However, Gavaskar said that Rahul seems to not believe in himself as much as he should.

"Karnataka has always produced a terrific line of batsmen. Gundappa Vishwanath, Rahul Dravid, then KL Rahul. And if KL Rahul, you know, some of the stars need to believe in themselves a little bit more. Sometimes you get the feeling that he doesn't believe in himself. He is such a talented player And there is Mayank Agarwal, there is Karun Nair who got a triple hundred, he also needs to get his act together. It's a terrific batting line-up Karnataka have," Gavaskar added.

"And Devdutt Padikkal is another one in that long line of batsmen who have delighted the Indian cricket lovers," he said.