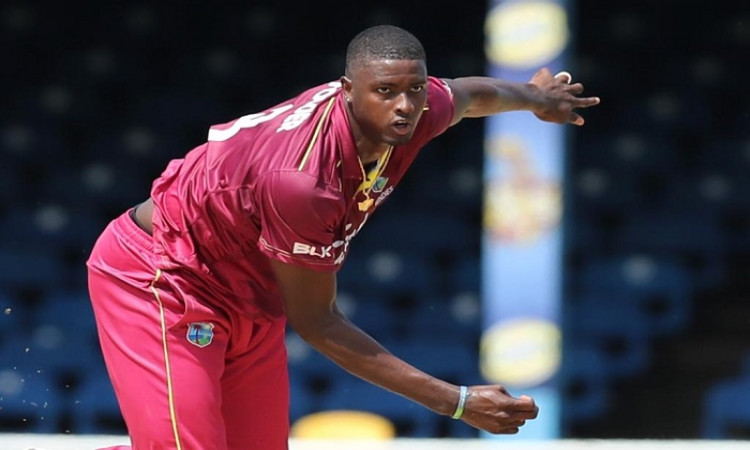 Barbados, May 19:  West Indies captain Jason Holder has said that he won't be forcing any of his players to take part in the England tour, where the two teams are currently scheduled to play three-match Test series this summer.

"Each player has to be comfortable in making the step," Holder was quoted as saying by BBC Sport.

"It's been made clear if we are to hop on a plane and go over to England to play, it must be safe."

"Certainly from my perspective, I won't be forcing anyone to go anywhere," he added.

The tour, which was due to start on June 4, stands postponed until at least July because of the COVID-19 pandemic.

It is believed that the new schedule for the series could be announced at the end of this month.

"We've been given assurances from Cricket West Indies that we'd only go over to England if they deem it safe for us to play," said Holder.

"It's no different from a frontline worker going into a hospital every day - they're putting their lives at risk, and still going to make money. The longer we stay off the field, the longer it'll take for us to make money," he added.

Earlier, Cricket West Indies CEO Johnny Grave had said that some of the players will be "very nervous" about the prospect of travelling to the UK amid the coronavirus outbreak.

"There will be no coercing players into this tour," Grave had said. "If you grow up in a country where the population might only be 60,000 or 70,000 people, to be thinking the UK has had over 30,000 deaths is a massive figure.

"We have to be absolutely clear that it's safe first and foremost," he added.