Won't be easy for Steve Smith, David Warner on their return: Ricky Ponting 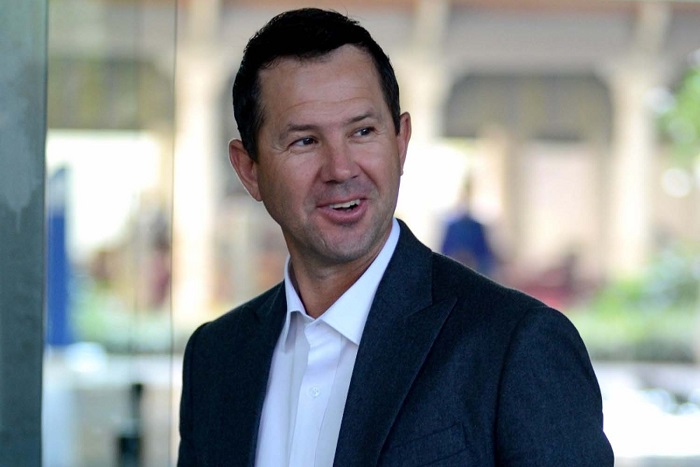 Melbourne, March 12 (CRICKETNMORE): Former Australia captain Ricky Ponting feels the return of Steve Smith and David Warner won't be easy as he expects fan hostility and intense media scrutiny during the World Cup in the UK later this year.

Ponting said there won't be any internal hostility towards the former captain and vice-captain who are expected to be back into the national fold following their 12-month bans in the aftermath of ball tampering incident.

"I don't think it is much of a challenge internally around the players," Ponting told cricket.com.au.

"You'd like to think that those guys are having conversations now, so they're not leaving it to the last minute and just be exposed to this thing that could be derailing to a team.

"I'm sure this would have been talked about at a higher level for a long time - how do we integrate them back in? How do they fit in? How is it all going to be seamless?

"But the hardest part for those guys is going to be the public perception of us, especially in England. They're coming back into a World Cup in the UK - they shouldn't be expecting too many pats on the back over there," he said.

"They're going to cop it everywhere they go. They've got to know that, they've got to accept that and understand that.

"The team needs to as well, because that could also be something that could be unsettling for a team," he added.

Smith and Warner weren't named to play in Australia's final World Cup buildup in the UAE, an upcoming five-match series against Pakistan, despite their bans getting over before the fourth ODI in Dubai.

But it was confirmed this week that the pair will link up with the squad in the Middle East, ahead of their Indian Premier League (IPL) stints, in which they'll play for Rajasthan Royals (Smith) and Sunrisers Hyderabad (Warner).

"I think they are well equipped (to handle the scrutiny), but I think it could be a shock for them by the same token when they come back," Ponting said.

"They have to expect the absolute worst and then anything better than that is going to be a bonus for them. That would be the way I would approach it if I was them.

"But at the same time, the way they'll integrate themselves back in quickly and have some of the public helping them out, is for them to be scoring runs. If they're scoring runs and the Australian cricket team is winning, it'll be a whole lot easier.

"If it's the other way around and they're not scoring runs and the Australian team is losing, then it's going to be hard.

On how Smith and Warner would reintegrate into the setup with Australia doing quite well in India, coming back to level the ongoing ODI series 2-2 with the decider on Wednesday, Ponting, who will be part of Australia's coaching staff for the six-and-a-half week campaign, said: ""I haven't spoken in depth with Justin about that (strategy) yet, because we haven't been exactly sure about what our team line up is going to be. There's still a big question around Warner and Smith and do they come straight back in.

"Until we know the answer to that, we don't know what our style of play is going to be, because you could have guys that are not quite as skilled … in those positions that those guys are going to bat in.

"But once we know if those guys are coming back in, I've certainly got a pretty clear picture in my head of the way I'd like to see this team play through the World Cup."