England captain Heather Knight was frustrated after seeing her side suffer their second successive defeat at the ICC Women's Cricket World Cup. The 2017 champions lost by seven runs to the West In 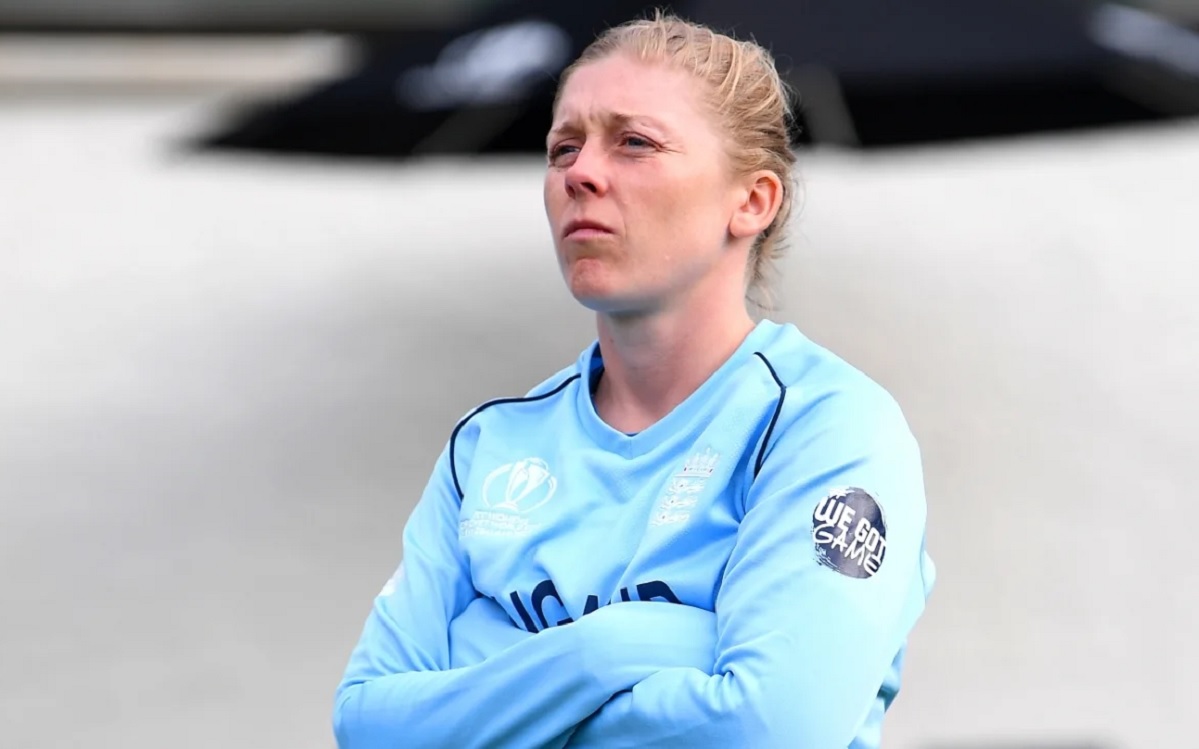 England captain Heather Knight was frustrated after seeing her side suffer their second successive defeat at the ICC Women's Cricket World Cup.

The 2017 champions lost by seven runs to the West Indies after opening their campaign in New Zealand with an agonising 12-run defeat to Australia.

England now face an uphill task if they are to secure a semi-final spot by finishing in the top four and cannot afford any further slip-ups with South Africa up next on Monday.
However, Knight was quick to remind their doubters that they are far from out of the tournament.

"I think we need to have a knockout mindset now - that next game is crucial to our World Cup hopes against South Africa. So we have to bring that mindset of needing to win every game and that simplifies things," she said.

"And hopefully that'll sharpen people up, sharpen minds to what we need to do, because at the moment we're fighting for life in this tournament. There's a lot of experience in this group. We've lost games before and we know that we can't dwell on defeat too much. Particularly close defeats," she added.

"They can sometimes be a little bit tricky to park but we've got to make sure we park them, take what we need to and go into the next game and give it everything," England captain said.

Asked about dropping catches, missing a run-out chance and conceding 23 wides, Knight was at loss to explain a floundering fielding display.

"It wasn't like us. I think there's a lot of things that are in our control that we could do a lot better. Not too much concern, a bit of frustration and I think when it's close you look at how many things you could do differently, and we could have saved runs taking catches in the field," she said.

"We know the standards we set as a fielding group, and we have to be better."