Alyssa Healy's knock enabled Australia to post a gigantic score of 356/5 against England in the Women's World Cup finals after being pushed into batting first. 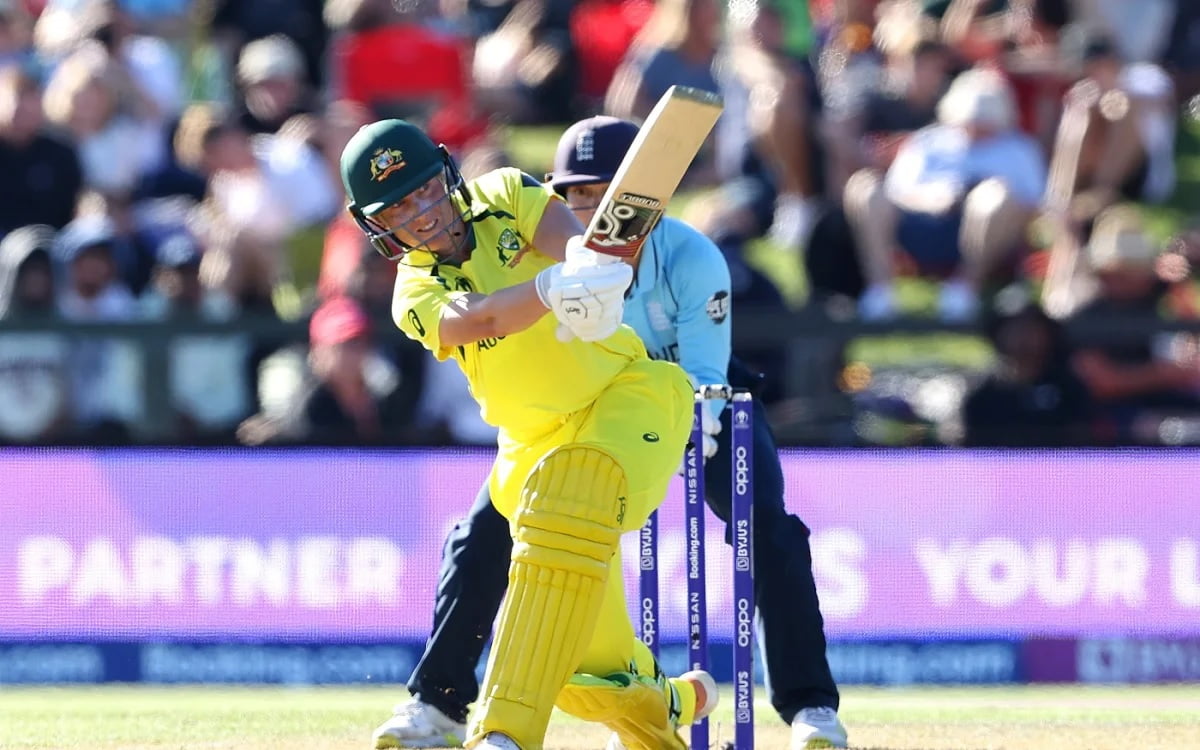 England captain Heather Knight on Sunday showered praise on Australia wicketkeeper-batter Alyssa Healy, saying that her whirlwind 170 was one of the best knocks she saw live.

Healy's knock enabled Australia to post a gigantic score of 356/5 after being pushed into batting first. In reply, apart from vice-captain Nat Sciver's unbeaten 148, no other batter could provide support as the defending champions lost the title clash by 71 runs.

"Probably it was a 50-50 decision at the toss (on bowling first). But credit to Australia to bring that sort of performance in a World Cup final. Alyssa, that was a remarkable innings and not really a pleasure to watch but it is one of the best innings I've seen live."

"I guess we didn't find an answer and it was an amazing wicket and really hard to defend and if we had kept them to just about 300 which would have been par then we were in with a good chance of chasing it down," said Knight after the match.

Knight was in full appreciation of the lone fight shown by Sciver and observed that England needed to learn on how to construct big partnerships from Australia.

"Remarkable, absolutely unbelievable from Nat, the skill against spin and pace scoring all-round the ground and it is unfortunate we couldn't have someone to stay with her."

"Guess the runs on the board forced us to take few more risks and we couldn't have that big partnership. I think that is something Australia do outstandingly and so we could learn from that, on how they take the game away from the opposition after getting set."

Despite conceding the title to Australia, Knight was proud of how her team had finished as runners-up, especially after being on the verge of early exit after losing first three matches of the tournament.

"Super proud of the group. Massively proud of the group, given how we managed to turn in around. Unfortunately, one win was too many for us. We have got a big year with the Commonwealth Games at home and then the T20 World Cup (next year)."

"Special mention to Sophie Ecclestone, gives me pleasure to see the youngsters doing well. The staff have been on the road for two-three months. Thanks for keeping us going. Lovely to see the big crowd here tonight."