The Meg Lanning-led Australia are on a seven-match ODI winning streak against England and are relishing the opportunity to play the old rivals in the Women's World Cup final on April 3. 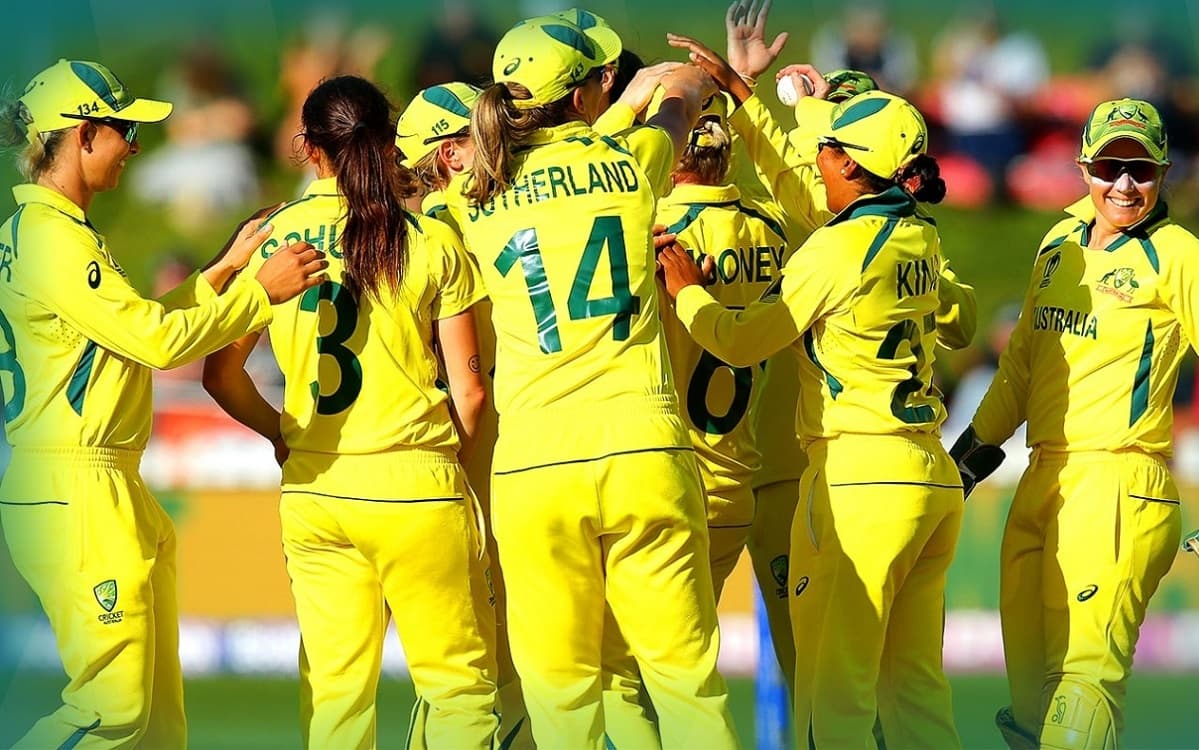 Australian cricketer Beth Mooney has raised the stakes of the ICC Women's World Cup final against England at the Hagley Park here on April 3, saying her side enjoys "beating them" as there is a "huge rivalry".

Australia crushed the West Indies by 157 runs in the semifinal, while defending champions England were equally ruthless in their 137-run win over South Africa in the other last-four clash.

The Meg Lanning-led Australia are on a seven-match ODI winning streak against England and are relishing the opportunity to play the old rivals in the World Cup final on April 3.

Mooney issued a warning on Friday, saying, "We do enjoy beating them to be honest. There is a huge rivalry there.

"We played them obviously in the first-round game and I think everyone was happy to have a bit of a break from them," the prolific run-getter told cricket.com.au on Friday. Australia had beaten England by 12 runs in their opening league match of the Women's World Cup here last month.

"They (England) fought their way to the final and kudos to them. But not much of what's happening this tournament matters now because you've got to show up at the right time on Sunday," added Mooney.

Another Australian cricketer, Jess Jonassen agreed with Mooney, saying, "It's always nice to beat England. And fortunately, we've been on the winning side a little bit recently."

"There's such an incredible rivalry between us and England that I don't think anybody likes coming out on the losing end. It's always high stakes. And a World Cup final, it doesn't get any bigger."

Mooney added, "We've got a few better plans to some of their bowlers now. We understand she's (England skipper Heather Knight) a bit of a threat. But we're also pretty comfortable with our batting and how we're going to take her on."