Women's WC 2022 Fixtures Announced, India To Open The Campaign Against A Qualifier

Team India will open their campaign against a qualifier on March 6 in the Women's World Cup 2022, which begins on March 4, the International Cricket Council (ICC) announced on Tuesday. 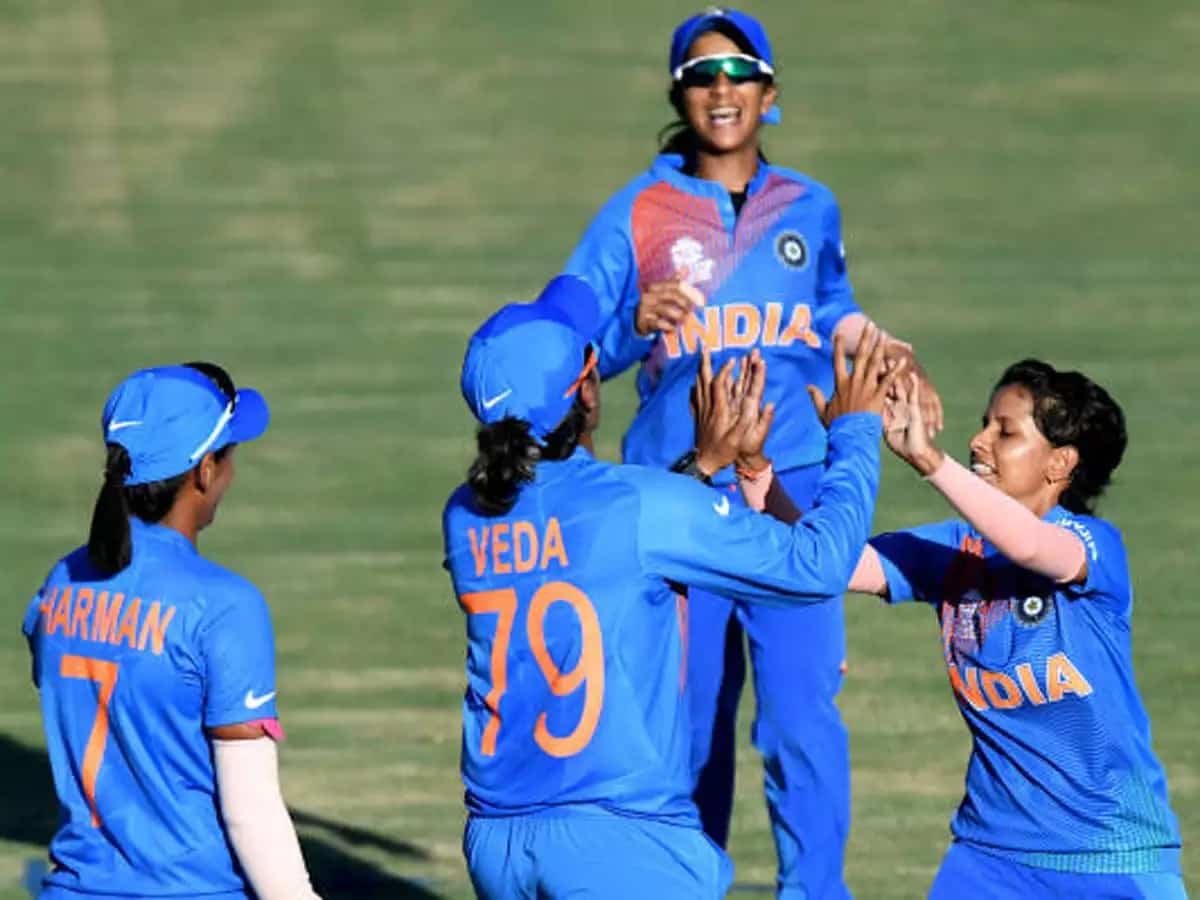 The World Cup will see 31 matches played across 31 days between March 4 and April 3, 2022 -- the first global women's cricket event to be played since the T20 World Cup in Australia back in March 2020. The tournament was postponed from its original window in February-March 2021 due to the Covid-19 pandemic.

The opening match of the tournament will be played between hosts New Zealand and a qualifier on March 4 at the Bay Oval.

The Indian eves will play seven matches in the group stage of which four are against New Zealand (March 10), England (March 16), Australia (March 19), and South Africa (March 27). The other three opponents are qualifiers which will be determined later.

Team India captain Mithali Raj said she is also looking forward to leading her team to a win at the World Cup.

"We have all been through a very difficult year and are happy to be getting back at playing the game we all love," said Mithali as per an ICC media release.

"India has been doing very well at ICC tournaments in the past three or four years, whether you talk about the (ODI) World Cup or the recently concluded T20 World Cup, and if we manage to win the tournament in 2022, it will be a massive inspiration for the next generation of girls, as the fifty-over format, is considered the pinnacle for any cricketer. I can assure you the team and I are looking forward to it," she added.

The Basin Reserve in Wellington and the Hagley Oval in Christchurch will host the semi-finals with the latter also set to to host the final under lights on April 3, 2021.

New Zealand, Australia, England, South Africa, and India have qualified for the World Cup. The three remaining teams will emerge from the ICC qualifying tournament which is confirmed to take place June 26 -July 10, 2021, in Sri Lanka.

The eight-team round-robin format will see all teams play each other, with the top four teams qualifying for semi-finals.

Prize money for the showpiece of women's international cricket will total NZD$5.5million.

"We are extremely proud of the significant progress we have made in increasing prize money for ICC events over the last few years, with the ICC Women's Cricket World Cup 2022 in New Zealand having $NZD5.5 million dollars available in prize money, an increase of almost 60 percent on 2017 and more than 1000 percent compared to 2013," said ICC CEO Manu Sawhney.

The Women's Cricket World Cup will be the first of two major cricket tournaments across the globe in 2022 - the other being the Commonwealth Games in England.

"Continuing our commitment to building women heroes for the country, Star Sports will have an exciting line-up of content leading up to the upcoming ICC Women's World Cup and will present the tournament in multiple languages with an exciting line-up of surround programming including Cricket Live," said Sanjog Gupta, Head - Sports, Star India in a statement.