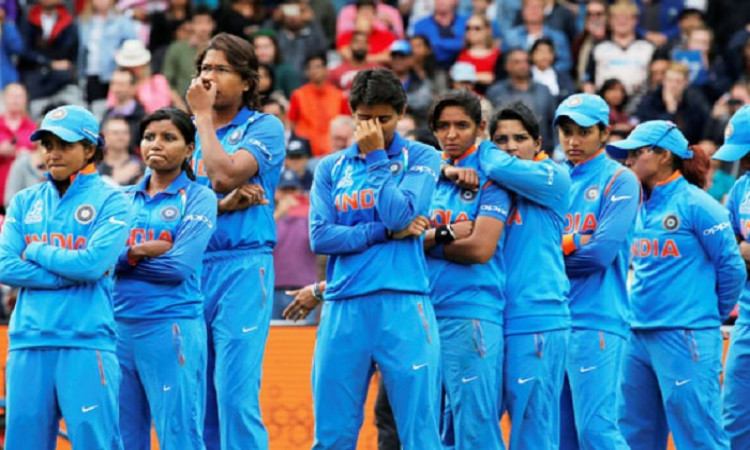 New Delhi, Oct 31: Sent to the West Indies for a three-ODI and five-T20I series without daily allowance, the Indian womens cricket team was put in a fix before the new office bearers of the Board of Control for Cricket in India (BCCI) swung into action and got the DA transferred to the accounts of Mithali Raj and girls.

While GM Cricket Operations and women's cricket in-charge Saba Karim's approach saw the girls leaving without any daily allowance, the new office bearers after taking charge ensured that the problem was solved at the earliest and money was transferred on Wednesday (October 30).

Speaking to IANS, a BCCI functionary said that the financial process started under the Committee of Administrators (CoA) around September 18 and Karim was also sent the initial mail for approval around September 23 and despite that, there was no development on the matter till October 24.

"For all the talks of process and smooth sailing under the CoA, we have a scenario where the girls were in a foreign land without cash. Who is responsible? If the whole process was started by the finance people as early as September 18, why did the completion of documentation take till October 24? Had it not been for the promptness shown by the new office bearers, we would have seen the girls struggling without allowance," the functionary said.

Another functionary questioned why there was no development in the matter despite Karim being sent repeated mails to seek approval in the process.

"If my calculation is right, Karim was sent the first mail for approval on September 23. The reminder was then sent to him on September 25. And a second reminder had to be sent to him again on October 24 when he finally sent an email to the CFO for approval. Is this the kind of professional set-up that the CoA time and again spoke of?" the functionary questioned.

This isn't the first time that Karim has been caught napping when it comes to women's cricket. Questions have been raised when it came to the handling of the process of selection of support staff of the women's team as well. But to keep the cricketers stranded on foreign soil is surely something that could have been avoided.