Melbourne, March 6:  Ahead of the much-anticipated final against India on Sunday in the ongoing Women's T20 World Cup, Australia's Megan Schutt has a clear plea to skipper Meg Lanning -- she doesn't want to bowl to Shafali Verma and Smriti Mandhana. 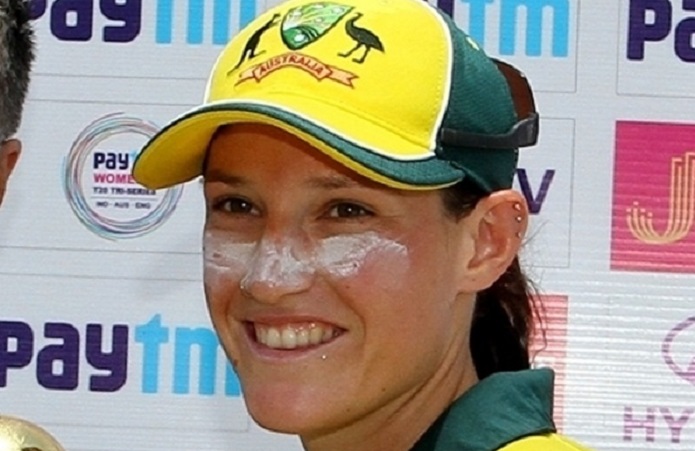 Schutt bore the brunt of Verma and Mandhana's attacking cricket in the very first over during last month's tri-series, dispatched for a four by the teenager on the very first ball and hit for a six by Mandhana.


ICC Challenge League A postponed due to coronavirus

Excitement abounds for the MCG showdown but Schutt admits she quakes at the sight of India's top-order big guns, who flayed her for 16 runs in her opening over of the tournament.

"I just hate playing India -- they've got the wood on me," she said.

"Smriti and Verma have got me covered. That six in the tri-series was probably the biggest one I've ever been hit for.

"There are obviously some plans we're going to revisit as bowlers. Clearly, I'm not the best match-up to those two in the powerplay. They find me quite easy to play," she added.

Schutt's T20I career economy rate stands at 5.98, rising to 6.93 against India. Her wickets also cost significantly more, coming at 24.66 a piece against the Women in Blue compared with a career figure of 15.68.

The 27-year-old thought her once-in-a-lifetime shot at a home World Cup final had gone when rain hit, but the pacer took a crucial two for 17 to down South Africa and take her side to Sunday's showpiece against India.

"We're in that final we've been talking about for so long and against India, which is super befitting, considering the tri-series we had. It couldn't really be a bigger challenge for us.

"It's not really a bad thing; it's good we're going up against a team we've played a lot against recently and it's the same for them as well," she said.