Melbourne, Feb 27: With India qualifying for the semi-finals of the ongoing Women's T20 World Cup, captain Harmanpreet Kaur has called on her teammates to focus on their shortcomings, especially i 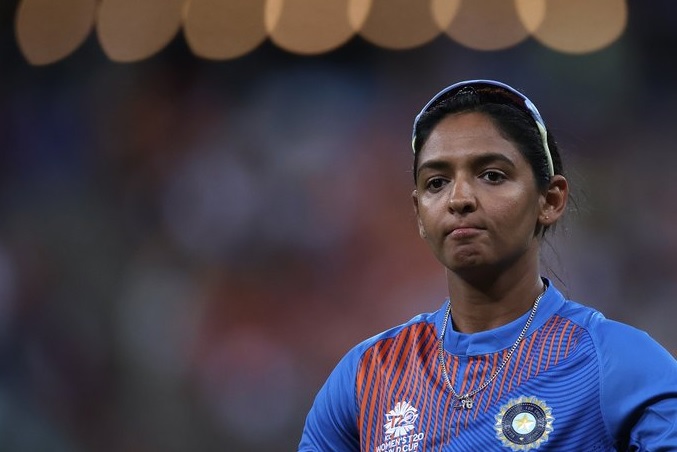 Melbourne, Feb 27: With India qualifying for the semi-finals of the ongoing Women's T20 World Cup, captain Harmanpreet Kaur has called on her teammates to focus on their shortcomings, especially in the batting department, and avoid making mistakes in the upcoming games of the tournament.

India on Thursday defeated New Zealand by four runs in what turned out to be a thrilling game towards the end. India, who have been provided good starts in the first two matches, again let go of their advantage in the middle overs, losing a flurry of wickets and then posting what was a below par total of 132/8.

However, it was once their spin-heavy bowling which saw them hold their nerves as they eventually restricted the White Ferns to 129/6, thus entering the last four of the tournament with a game left.

"It is a great feeling when your team is performing like that. We did the same mistakes, we got a good start in the first 10 overs and we didn't carry the momentum," said Harmanpreet after the match.

"We did bowl well in patches and some times we were not up to the mark and have to focus on those areas," she added.

Young prodigy Shafali Verma once again provided the team with a great start and contributed with 46 runs. "She (Shafali) is giving us good starts and I hope she continues doing that as quick runs at the top are really important to us," said the Indian skipper while praising Shafali.

Meanwhile, New Zealand skipper Sophie Devine advised her team not to dwell too much on the loss and focus on their next two games against Bangladesh (Saturday) and Australia (March 2).

India, having already topped the Group A standings, will play their final league stage game against Sri Lanka on Saturday.