May 5 (CRICKETNMORE) Terming it a 'step ahead', Mithali Raj feels the Women's T20 Challenge will provide a platform to young cricketers to rub shoulders with the best in the business. 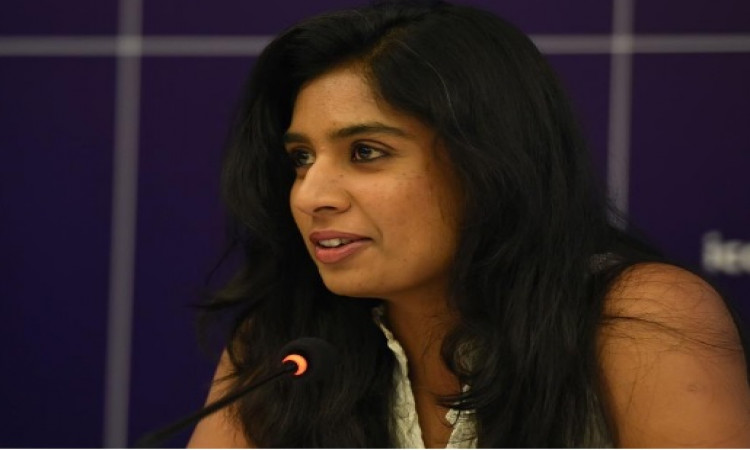 Four matches will be played among the three teams at the Sawai Mansingh Stadium with Supernovas taking on Trailblazers in the tournament opener. Compared with last year's lone exhibition match, the 2019 edition is a marked improvement. "It is a step ahead," Mithali Raj said at the pre-tournament press conference.

"It offers an opportunity for our young players in domestic cricket to interact with some of the best in the world. When you get at least two games, you can field several youngsters. Competing with overseas players could benefit them," said Mithali Raj, the highest run-getter in women's international cricket.

The India captain hoped by the next year there would be a full-fledged league. "We must understand that to start something different, we need to start small. Last year, we had just one game and this year they have added one more team and it's a one-leg tournament. Maybe by the next year we might have a league."

The 36-year-old batswoman said the onus was on players to do well and they must ensure that.

"Currently, it's like testing waters as we need to see how people reciprocate and how teams perform. It's important for us to perform well to grab eyeballs and attract more people to watch our matches. That will, probably, encourage the BCCI or the franchises to come forward to start a proper league," Mithali Raj said.

Opener Mandhana, captain of Trailblazers and the No. 1 batswoman in the ICC Women's ODI rankings, said it would give seniors chance to play with juniors and see what they had got to offer ahead of the T20 World Cup in February 2020.

"It's an ideal opportunity for seniors, like us, to play with younger players. With the T20 World Cup just 10 months away, we could assess which players would perform well under pressure," Mandhana said.

Dashing batswoman Harmanpreet lauded the selection of venue. "It has improved a lot since we last played here four-five years ago," she said. "The wicket looks good for T20 cricket. We have seen teams making good scores in the IPL," she said.

The tournament will also see big names from around the world with players from England, New Zealand, Sri Lanka, West Indies and Bangladesh taking part in it.