India women's Test captain Mithali Raj on Tuesday empathised with women's world No.2 tennis star Naomi Osaka of Japan for opting to not speak to media due to her mental health saying that life in bio-secure environment could be tough. 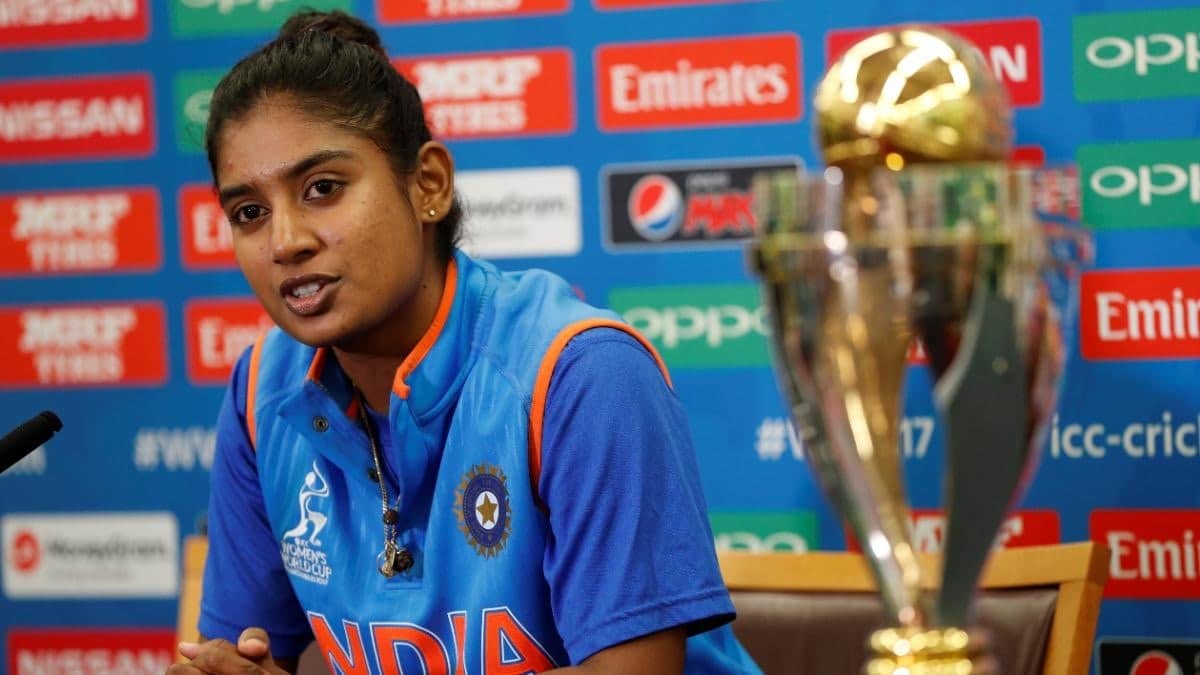 Mithali, however, said Indian women cricketers cannot afford to ignore media since they need its support.

"I think it is tough to be in quarantine for any athlete. But I think getting into a tournament we don't really feel that," she told media in an interaction on Tuesday ahead of the team's departure in the early hours of Thursday.

"Personally, I have never really felt that I should forego a press conference because I think women's cricket right where it stands, it needs the media support and it is important for players also to sort of try and help in the growth of the sport. So, I guess it is important to know that we need to interact and promote the sport."

Naomi, 23, withdrew from the French Open on Monday over her stand to not to speak to the media due to her mental health. She defeated Romania's Patricia Maria Tig in the first round on Sunday, but did not turn up to face media. This prompted the organisers to fine her $15,000 and be warned that she faced expulsion from Grand Slam tournaments if she continued to do so.

On Monday, Naomi posted a statement on Twitter, saying that she had "suffered long bouts of depression since the US Open in 2018" and that "it was better to exercise self-care and skip the press conferences" because she gets "huge waves of anxiety before".

The Indian women's cricket team will play its first Test match in seven years this month when it faces England in Bristol from June 16 to 19. It then travels to Australia to play one-off Test, a day-night game, in September-October.