The seventh edition of the Women's Big Bash League (WBBL) will start from Tasmania. The state will now host the first 20 matches of the season after Covid-19 outbreak led to border closures, forcing a change to the original schedule. The league will begin as scheduled on October 14. But instead of North Sydney Oval hosting the opening match between Sydney Sixers and Melbourne Stars, Hobart's Blundstone Arena will now be the hosts. 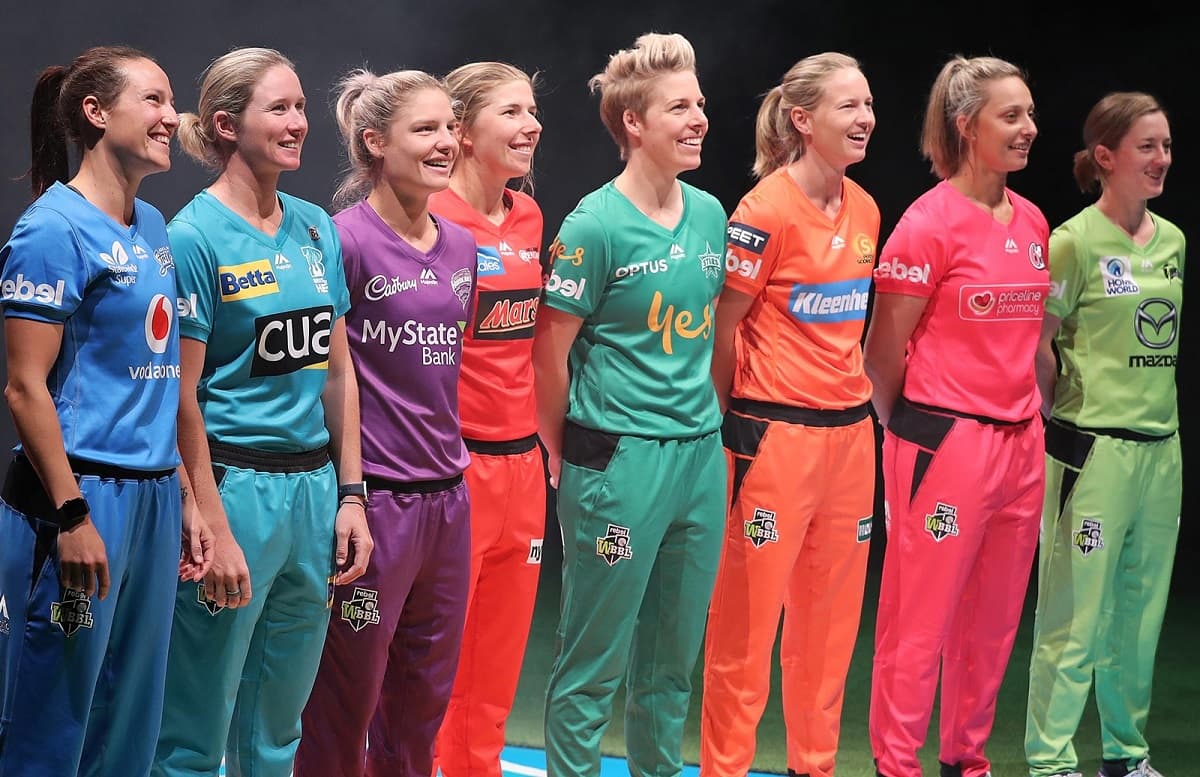 "The League will continue to monitor public health conditions, state border restrictions and their related impacts in relation to the remainder of the Weber WBBL|07 schedule," said a statement from Cricket Australia (CA).

All eight teams will travel to Tasmania for the first 20 matches of the season to be played across three venues with Launceston's University of Tasmania Stadium and Invermay Park joining Blundstone Arena. WBBL players based in Melbourne, Sydney and Canberra will have to quarantine for a fortnight ahead of the opening matches.

"We'd like to thank our fans across the country for their continued patience and understanding as we navigate the challenges of the pandemic. We are delighted to take the opening fortnight of Weber WBBL|07 to Tasmania, whose exceptional facilities and strong public health record - including hosting the opening stanza of KFC BBL|10 - make it an ideal place to begin the season," said Alistair Dobson, CA General Manager of Big Bash Leagues.

"Each year the Weber WBBL brings together the best players from around the world, including players from our world champion Australian team, for a world class, family-first cricket festival. We know the Tasmanian public will come out in force throughout the season to see many of the world's best in their own backyard," added Dobson.

The WBBL is the latest sporting competition to be impacted by the Covid-19 outbreaks across New South Wales, Victoria and the Australian Capital Territory. The outbreak had previously forced Australia's multi-format series against India to be moved completely to Queensland. It also forced the start of the Marsh Sheffield Shield, Marsh One-Day Cup and the Women's National Cricket League to be postponed.

The last edition of WBBL was played fully in a bio-secure bubble in Sydney while Tasmania hosted one of the opening legs for the men's BBL competition.