With series in kitty, changes on card for India in final T20I (Preview) 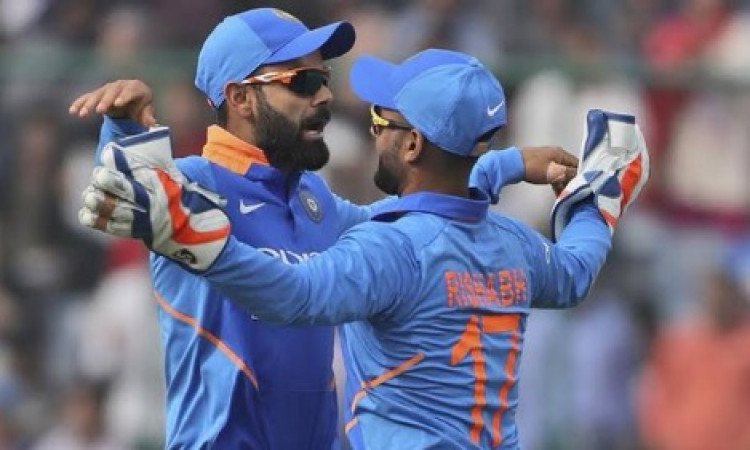 Georgetown (Guyana), Aug 5. Having already clinched the three-match T20I series, Team India will aim to go for a clean sweep while trying to test its bench strength when they take on West Indies in the final match at the Providence Stadium here on Tuesday.

After registering a four-wicket win in the first T20I, India on Sunday secured a 22-run win by the DLS method in the second T20I in Florida, thereby clinching the series.

After Sunday's win, skipper Virat Kohli hinted that he might experiment with the line-up in Tuesday's game.

Chahar brothers, Deepak and Rahul, and Shreyas Iyer -- who till now haven't got a chance to play -- are likely to get a place in the playing XI in Guyana.

With wicketkeeper Rishabh Pant failing in the first two matches, it might be possible that K.L. Rahul could be roped in his place. Also, Bhuvneshwar Kumar could be rested to give Deepak a crack while Rahul could replace either Krunal Pandya or Washington Sundar.

On the other hand, Windies -- who have already lost the series -- will look to play for lost pride and end the three-match rubber on a high, before taking on the Men in Blue in the three ODIs and the subsequent two-Test series.