With Rising Covid Cases In India, Is IPL 2021 A Ticking Time Bomb?

India recorded more than 1 lakh 15 thousand cases of Covid-19 in the last 24 hours, the highest single-day surge ever since the beginning of the pandemic last year. Less than three days are remaining for the start of a 50-day 'cricket festival' - the Indian Premier League, which has already begun to see the impact of rising Covid cases. 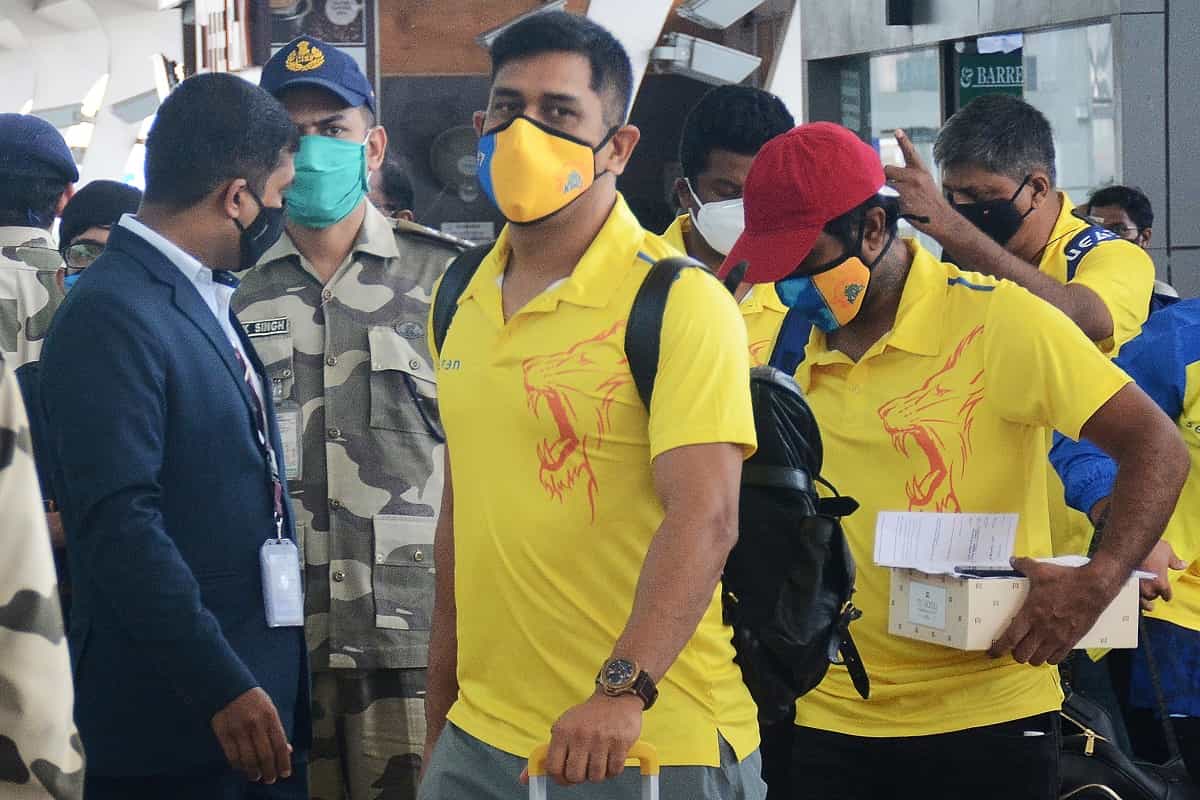 A total of five players have contracted the virus, the latest being RCB's Daniel Sams, in the last two weeks. Apart from the players, more than 50 people associated with IPL 2021 have tested positive for Covid-19.

With the given situation, it is fair to ask the question - is it possible to get on with the IPL despite being at risk since the virus has already broken into the bio-bubbles of franchises.

Australia's Sams had a negative report when he arrived in the bio-bubble yet he still contracted the virus. The question arises if the Indian bio-bubbles are safe like the ones in the previous season which was played in UAE.

Several media reports suggest that this season, there is no safety and technology firm hired to create a central bio-bubble, nor they have installed a GPS tracking system yet, something which was there in UAE last year. Further, franchisees have booked hotels randomly - some too close to stadiums, some far.

Mumbai is the epicenter of the second wave of the Covid-19 outbreak yet the city will be hosting 10 games this month. BCCI says there will be no rescheduling of the IPL venues at this point. But why was it necessary to take Mumbai into the venue list in the first place?

Even in the IPL board meeting, many stakeholders were convinced to shift the tournament to UAE, yet, the league remained in India.

BCCI wouldn't want IPL to have the same fate as the PSL which got postponed due to cases being reported in the teams and bio-bubble being broken several times.

A total of three players have pulled out of the IPL 2021 - Josh Hazlewood, Josh Philippe, and Mitchell Marsh - and it wouldn't be a surprise if they had taken this decision considering the Covid situation in India. Reports also suggest that England's Reece Topley and Australia's Billy Stanlake also rejected the offer to play in IPL due to Covid-19.

In any case, it seems that Royal Challengers Bangalore will be taking on defending champions Mumbai Indians on 9th April to begin the season. It will be a season that will test the board more than players throughout the 50-days.